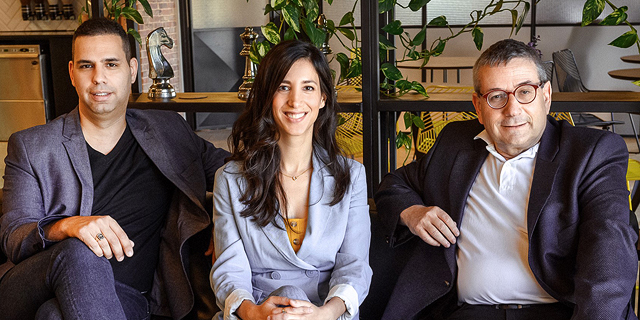 Japanese asset management firm Aristagora Advisors announced on Tuesday the launch of a new venture capital fund Aristagora VC dedicated to investment in early-stage Israeli startups. The $60 million fund will focus on deep tech companies and will invest $500,00 to $1.5 million as an initial investment in each selected initiative and support its portfolio companies’ growth through next-stage funding rounds. The fund’s Israeli partners include managing partner Anat Tila Cherni, who has 10 years of experience in the fields of technology investments, capital markets, and investment banking, having previously led the Asia Desk at Discount Capital Underwriting; managing partner Moshe Sarfaty¸a former managing partner at Krypton VC and a former Bank of America executive; and investment committee chairman Gideon Ben-Zvi, who currently serves as the CEO of Valens and in the past founded and managed four startups, three of which made it through successful exits. The fund’s fourth partner, Takeshi Shinoda, operates out of Japan and is the owner and CEO of Aristagora Advisors. 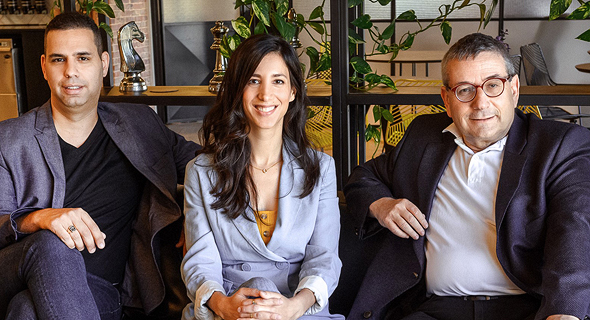 The decision to focus on Israeli companies arose from a series of previous joint Israeli-Japanese business dealings between Cherni and Shinoda. Over the years, Israeli innovation and technology captured the interest of Shinoda as well as other Japanese investors and the dedicated fund was created. This is the first VC fund that Shinoda is establishing and even though Japanese investors tend to prefer investing in more mature companies, his long acquaintance with the Israeli market led to the decision to invest in early-stage deep tech startups. The fund’s presence on the ground in Japan will also provide a foot in the door for its portfolio companies to make connections and secure significant business relationships within the Japanese market, known to be hard for foreigners to penetrate. The fund’s goal is to help entrepreneurs in the product development stage and when growing a customer base, both of which involve significant costs. “Professional investment in early-stage companies is falling — in Israel and abroad. Many market research studies show that this trend has been on the rise in recent years, with a steady change in the number of VCs and in their assets under management. As an early-stage investor, I have repeatedly experienced the frustration that stems from investing in new technology companies, only to see them halted in their tracks due to insufficient funding,” said Sarfaty. “Today’s early-stage investors must provide greater financial security than in the past and support new companies with larger sums of money until they are ready for next-stage funds. As such, we at Aristagora VC are rolling up our sleeves and are prepared to invest in exactly those early-stage startups. With hard work and strong financial capabilities, we will provide peace of mind to our portfolio companies before presenting them to next-stage VCs when they are ready to make the leap.” “Demand among Asian investors in general, and Japanese investors in particular, for exposure to Israeli technologies and innovation is on the rise. That being said, foreign companies, particularly Israeli ones seeking to penetrate the Japanese market, are often faced with a slow and challenging process. In the absence of local partnerships and cultural understanding, operating successfully in the Japanese market would be very challenging. As a fund with Japanese operations, we will be able to help significantly throughout these processes. It is important to note that our portfolio companies will not be required to penetrate the Japanese market to receive funding. We are a global fund that in certain scenarios can bring substantial value to our portfolio companies in Japan,” Cherni said.