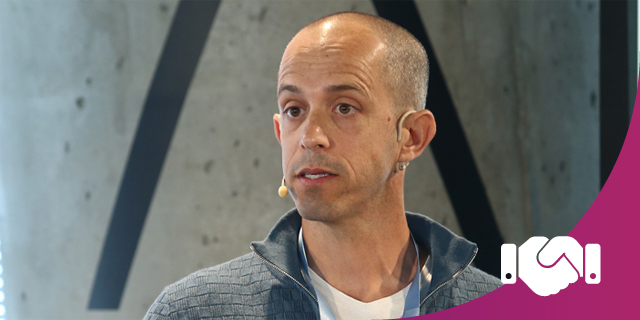 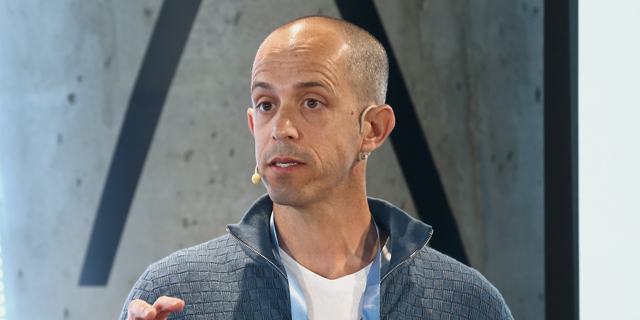 Mickey Boodaei may not be as well known as other Israeli cybersecurity entrepreneurs, but it is difficult to think of many people who have had a greater influence on the tremendous boom the sector has enjoyed in Israel over the past two decades. Boodaei helped build cyber unicorn Imperva with Check Point co-founder Shlomo Kramer at the start of the century, and was also the co-founder and CEO of Trusteer before it was sold to IBM in 2013 for $1 billion. He's made early investments in numerous startups, including successful cybersecurity companies like Aorato (now part of Microsoft), Hyperwise and Lacoon (now part of Check Point) and FireGlass (now part of Symantec). He has also been a Member of the Technology Advisory Board at HSBC Holdings since 2017 and is a member of CyberStarts, a venture capital firm focused on cybersecurity and mostly backed by cyber entrepreneurs. “Much like in the real world, to break into a house you don’t need to go through lasers or cut through bars. Typically, you just have to look for the key that is under the welcome mat,” Boodaei said at Calcalist’s Cyber 2020 conference. “To steal a million dollars or organizational data worth tens of millions of dollars, you do not need any exceptional knowledge, just a day’s worth of work, and very basic technical capabilities.” Boodaei's main focus since 2014 has been Transmit Security, which he founded with his own money and that of co-founder Rakesh Loonkar, without seeking venture capital. Transmit describes itself as the leader in Identity Orchestration. The company’s technology enables large enterprises to standardize and simplify their identity infrastructure to accelerate and reduce the cost of new account opening, authentication, authorization, compliance and fraud prevention related initiatives. Boodaei may not thrust himself in the limelight as much as other entrepreneurs, most of them far less successful than he is. But he is considered to be one of the most successful cyber entrepreneurs in the last decade in Israel and his track record places him among the very elite of his field, so much so that anything other than a resounding success with Transmit would be a major surprise.