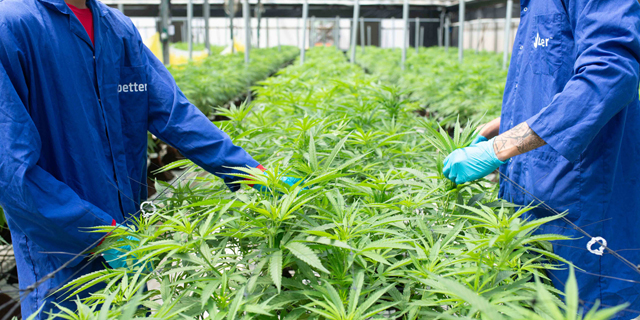 "Despite the challenging times, the IPO and the demand show that the Israeli public believes in Israeli agri-tech," said Smart Agro CEO Omri Rothman

Smart Agro had planned to raise NIS 25 million to support its investments in startups that are developing technology for the agriculture and cannabis industries. The IPO was led by Leumi Partners Underwriters.

Smart Agro became the fourth R&D partnership to be traded on the Tel Aviv Stock Exchange and the first in the agri-tech sector.