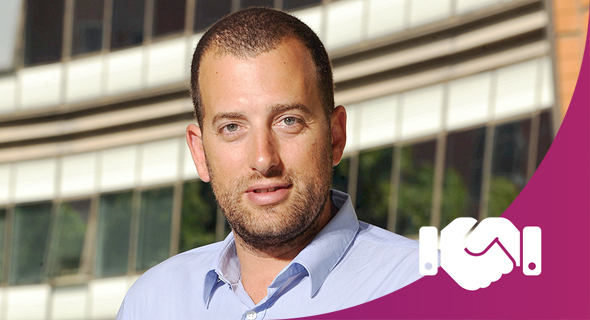 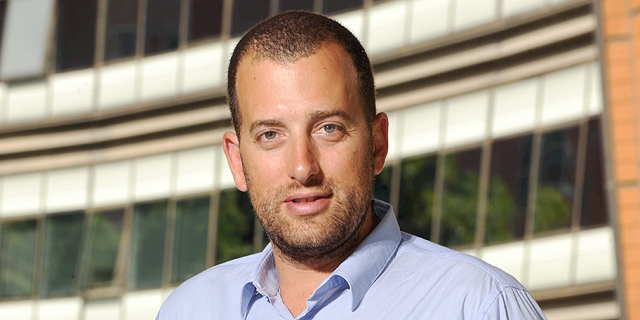 With 13 years under his belt as Managing Partner at YL Ventures, there hasn’t been a development in the cyber space that Yoav Leitersdorf hasn’t seen. In the time that he’s been spearheading the venture capital firm, currently managing over $300 million over four different funds with 90 different venure advisors. However, this is just one of his major accomplishments as a key player in the Israeli cybersecurity ecosystem. Leitersdorf started his education at IMD Business School before getting his MBA in Finance and Marketing from Columbia Business School. Here, he learned about the value of business and how it could benefit from some of the innovations coming out of Startup Nation. It was a start that would serve him well: he was about to invest in a myriad of companies paving his way to cyber success. The amount of each investment varies but the numbers rest at around $3-6 million at the seed round. From 2009 to today, VL Ventures has been the seed investor of companies such as BlazeMeter (Acquired by CA Technologies for $90 million), Hexadite (acquired by Microsoft for $100 million), and Twistlock (acquired by PAN for more than $400 million).  The companies Leitersdorf and the team chooses to invest in are involved in all fields relaed to cybersecurity. This year, he shared a paper demonstrating the importance of SaaS solutions, especially in the Covid-19 era. According to the report, “SaaS security is a growing unmet market following the increase in SaaS adoption to meet the demands of the ‘New Normal’.” While Leitersdorf is dedicated to the promotion of Israeli cybersecurity startups, he is doing this based out of Silicon Valley, California. This is hugely beneficial to help Israel with its ‘man on the ground’ who can help them with an access point to the largest hub of startups in the world. While YL Ventures got its start in SaaS and web analytics, the firm has been building its network in security since 2010. In 2019, YL Ventres raised a new fund totaling $127 million. At the time, Leitersdorf spoke with Calcalist about its importance and the significant role it plays in the cybersecurity ecosystem. “We have access to 1,500 customers in the cybersecurity industry that we match our portfolio companies with,” he explained.”I aim to repay my investors thricefold for their investment in us, and this is after taking into account our own profit.” Outside of his work in boardrooms and meetings, Yoav Leitersdorf is a seasoned speaker and has often appeared in publications such as TechCrunch, VentureBeat, Forbes, and Vox. Speaking with Daniel Karp from Cisco Investments, he said: “Our major goal and our major duty to basically shepard these companies and help them get from the seed round to their A round.” Today, YL is also involved in building big companies and supporting them beyond A rounds.