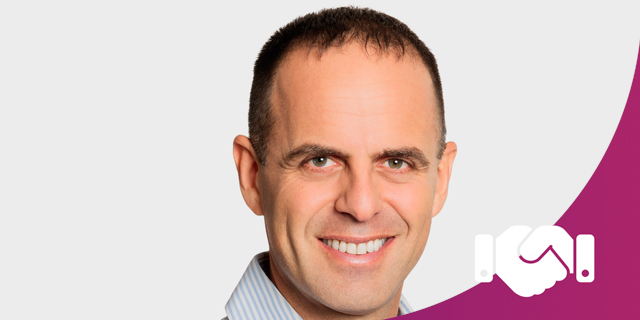 Ezekiel’s Pitango has invested in over 250 companies, paving the way for fresh ideas and sponsoring entrepreneurship 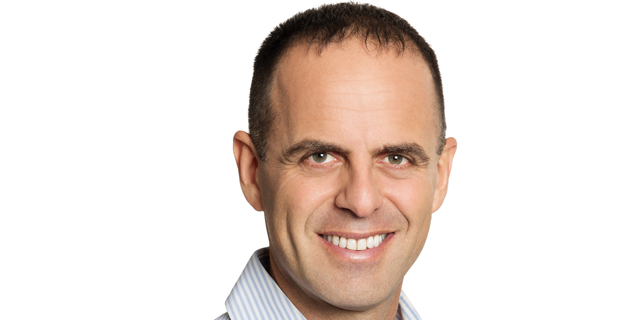 Guy Ezekiel is the Managing General Partner of Pitango, a healthtech firm focused on revolutionizing the sector. In the past, Ezekiel led a variety of leadership roles in startups in Israel and the U.S. He served as President and CEO of Brainsway, which is dedicated to developing high tech medical solutions to treat brain disorders. He also served as President and CEO of Marval Pharma, a pharmaceutical company in clinical stages that is testing out certain drugs for chest pain.

Prior he was the General Manager and Vice President of Medtronic Ventor Technologies Ltd. that is a subsidiary of Medtronic Inc. and created synthetic heart valves. Before that, he was President and CEO of Ventor Technologies, which he led from its early startup stage until it was later sold to Medtronic for $325 million. He previously worked at Medrad Inc., which today is a subsidiary of Bayer AG, and led to the unit growing and earning revenues of $250 m. His earliest position was at UltraGuide as a Marketing and Clinical Director, which was an Israeli firm that engineered medical equipment.