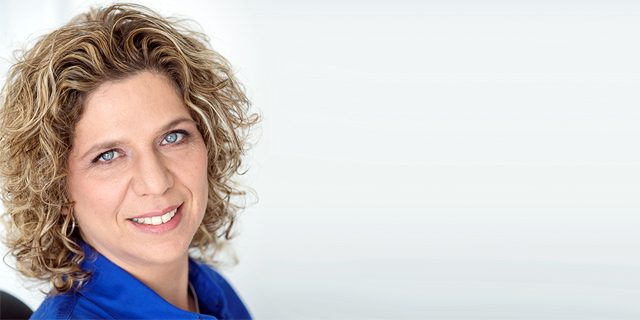 Merav Weinryb: supporting women in high-tech, while leading the way 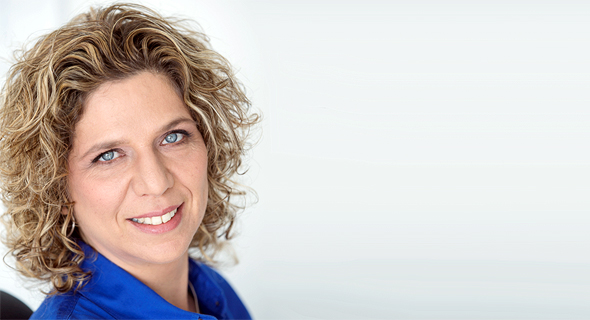 Merav Weinryb serves as the Managing Director at Qualcomm Ventures, which overlooks investments both in Israel and in Europe. Weinryb is one of the few women in a leading position of a high tech giant’s venture capital arm, and has over 15 years of experience in the high tech and venture capital fields. Today, Weinryb qualifies as a board member for several high tech companies among them ScyllaDB, TabTale, Weka.io, OpenSignal, and Excelero, and has spearheaded investments in companies such as SentinelOne and MediSafe. In the past, Weinryb has served as the Board Director for Magisto, Tapingo, Panoramic Power, and Corrigon, which were later purchased by larger tech companies, such as Vimeo, ebay, and Direct Energy. Weinryb told Data Center News in 2017 that she hopes digital data systems continue to develop, adding that they need more innovation in that regard. “Unprecedented digital data growth demands that enterprises move to new, more scalable storage systems. This area is ripe for continued innovation, and we're thrilled to support Excelero's growth in this space,” she said. Excelero has provided Cloud applications to assist servers in the healthtech field with data storage. Before Weinryb joined Qualcomm, she was a director at Intel Capital, and prior she served as principal at Pitango Venture Capital, Israel’s largest venture capital group. During her time there, she directed investments in Forescout, LiveU, Convergin, and Boxee. These were later acquired by other larger groups as well, such as Oracle and Samsung. Qualcomm Ventures has helped smaller high tech companies make breakthroughs and stream new technologies into the market, by providing them with crucial funding that helps translate abstract ideas to actual products. In addition, Qualcomm supports several companies in the healthtech sector such as TytoCare, Doctor on Demand, Clinitron, and Portea, among others that work to deliver health services from remote locations and on devices. Qualcomm Ventures believes in partnering with entrepreneurs and guiding them along the process, all while steering growing businesses toward innovation. In addition, Qualcomm Ventures has a stage dedicated to helping women move forward in an often male-doimnated field, by headlining the Female Founders Summit, where female-founded early-stage companies participate in early-stage funding. The fund has branches worldwide, including in the Bay Area, San Diego, China, South Korea, India, Europe, Latin America as well as in Israel. Weinryb was a critical asset in the high tech field, leading buys of companies that dealt with artificial intelligence, the Internet of Things, connectivity, and other new developing technologies which are constantly expanding. She holds an MBA from Institut Européen d'Administration des Affaires, a business school in Fontainebleau, France as well as a Bachelor’s of Science in information systems engineering from the Technion Israel Institute of Technology. Weinryb also supports women’s issues by being a member of the committee of the Women’s Founder Forum, a group that both encourages and promotes female entrepreneurs in the field of high tech.