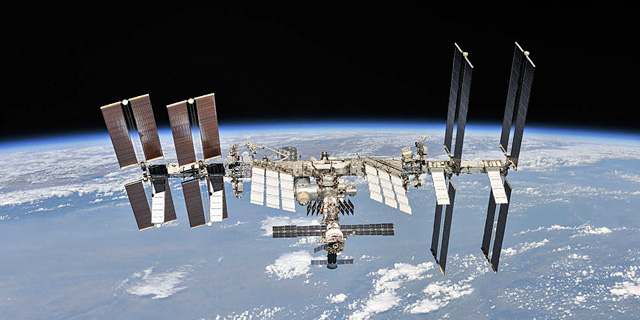 20 years on, the ISS remains a shining beacon of human unity

On a week like this, it’s better to look to the skies for inspiration than to dwell on our earthly divides

A momentous occasion celebrating unparalleled and ongoing international collaboration and cooperation has gone mostly unnoticed, overshadowed by the current climate of dividedness and disagreement and the ongoing U.S. elections. November 2nd relatively quietly marked 20 years of continuous human presence in space. U.S. astronaut William Shepherd and his Russian crewmates Yuri Gidzenk and Sergei Krikalev set off a couple of days earlier to become the first of 240 visitors (to date) to the International Space Station (ISS). The ISS was the vision of President Ronald Reagan who saw it as a tool to strengthen peace, build prosperity and expand freedom. While Reagan introduced the concept in 1984, the ISS only began its service life in 1998 through the coupling of the Russia Zarya and American Unity modules, two years before the astronauts arrived. Eventually, the ISS reached its current size, often compared to either a football field or a five-bedroom house, through international efforts comprising 42 spaceflights spanning 11 years. It is arguably the most complex structure we have ever built, and a testament to the ability to develop huge multinational scientific projects and platforms. 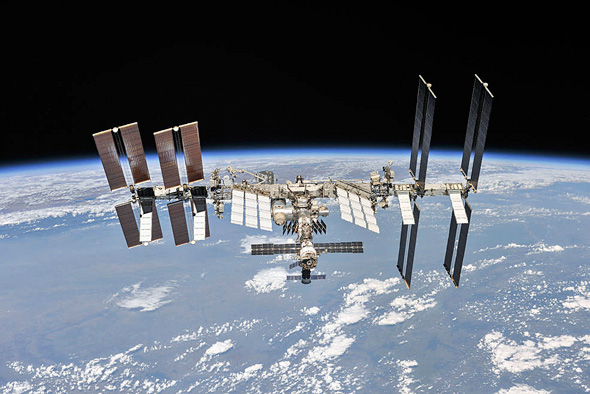 During the past 20 years of its human habitation, the station, which is still growing, has hosted 395 spaceflights and 63 long-term expeditions accommodating astronauts and even tourists from 19 nations, and conducting space-based research representing the work of scientists from over 100 countries. Not only has experimentation in the microgravity of the ISS informed science, but it has also taught us how to plan, construct and collaborate in the creation and utilization of large scientific platforms; the ISS is one of many massive international platforms that provide common ground for scientists engaging in scientific experimentation aiming to solve shared challenges. Through the ISS, we have also learned a great deal regarding the interoperating of mentalities and machines on large international projects— clearly, a skill set that we will need as humanity sets its sights towards Mars and beyond. Beyond the ISS itself, Outer Space has been a master facilitator of science diplomacy. Even before the 1975 historic Apollo-Soyuz joint space mission between the Soviets and the Americans —then existential enemies at the height of their cold war— culminating in the docking, handshaking, breaking bread, and conducting science between the two superpowers, space has been considered the province of all mankind and a place where political differences and strained relationships could be put aside in favor of cooperation in areas of shared interest. It was a place where humanity's universal interest in exploration and advancement allowed nations to participate in science diplomacy, a relatively new term considering the time-honored history of the concept. Succinctly, science diplomacy aims to build valuable conduits and channels amongst diverse groups of scientists that preceded but hopefully ultimately lead to the eventual political diplomacy, sometimes decades later. Even today, the ISS plays host to important science and diplomacy. In what seems like a lifetime ago, in September 2019, Jessica Meir, whose father is Israeli, and Hazzaa Ali al-Mansoori, from the United Arab Emirates, launched together from Kazakhstan to the ISS, presaging the unprecedented peace agreement between Israel and the UAE only one year later. As we look towards future human spaceflights to the Moon, Mars, and other celestial bodies, space exploration can provide even more opportunities to support diplomatic dialogue through science. As more commercial endeavors—both scientific and otherwise—find opportunities in space, they too, as stakeholders in the field, have a role to play in science diplomacy. One area in space science diplomacy that requires urgent consideration is the increasing threat to the space environment, both in orbit close to home, and far beyond. Unfortunately, this is an area where diplomacy (both earthly and celestial) has yet to produce substantial results. Whenever all the dust settles on this unfortunately unprecedented election season, and we have the necessary hindsight to look back on this year, we will hopefully look up to the heavens, or at least to the low earth orbit of the ISS, and appreciate that what ultimately unites us is exponentially greater than what divides us. To date, our many successful international efforts have made outer space a much different place than it was 20 years ago. We hope that we can continue to set aside differences, collaborate on great science, and make it an even better place 20 years from now.