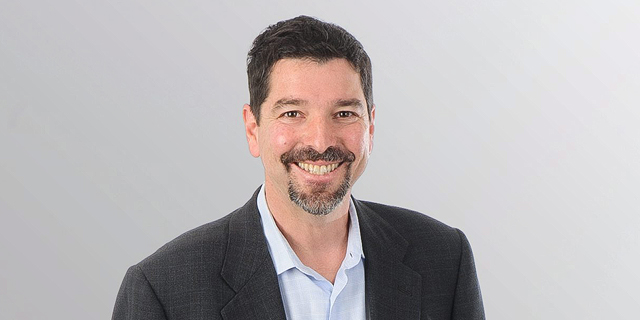 Popular customers who use the software include Hillary Clinton, Spotify, Disney, Marvel, BBC and Verizon Media

Video podcasting platform Riverside.fm has received $2.5 million in seed funding led by Oren Zeev, an Israeli-American venture capitalist and head of Zeev Ventures. Riverside.fm was started by Nadav and Gideon Keyson, two Jewish-American brothers, the first of which has recently relocated to Israel, with the other also on his way. The company developed a system to record podcasts and high quality videos, and has numerous big name clients, including Hillary Clinton, BBC, Disney, Spotify, Marvel, and Verizon Media. The brothers hope to use the funds to expand their activities, and mainly to further invest in the product. Today, the company employs seven people, and hopes to branch out mainly in Israel. Riverside.fm’s recording system allows users to record audio podcasts and videos in 4K independent of internet connection speed. Nadav Keyson, CEO and co-founder of Riverside.fm, told Calcalist in an interview from his home in Amsterdam that he plans to emigrate to Israel soon. “In the past, my brother and I had a debating platform, and we used it to develop a system to create podcasts and videos. The coronavirus (Covid-19) pandemic caught us by surprise and demand skyrocketed. Many people who were used to being filmed and recorded in studios began to record themselves from afar, and that’s how our tool became ideal. So far, we’ve stayed afloat without external funding and succeeded in generating profit and revenue. The new investment will allow us to expand quickly,” he said.

“In the past decade, podcasts have gone from being a niche hobby to a billion dollar industry and the pandemic is pushing the industry toward new rapid growth,” Nadav said. “People at home are hungrier than ever for content, and producers and businesses are eager to satisfy this need.” “Nadav and Gideon have created a product that changes the way that podcasts and communication companies record video interviews,” Oren Zeev said. “The fact that they have created a completely new paradigm to record audio and video and have managed to grab customers like Hillary Clinton and Disney in less than a year is impressive. I am excited to be an early investor and expect rapid growth within the coming years.”