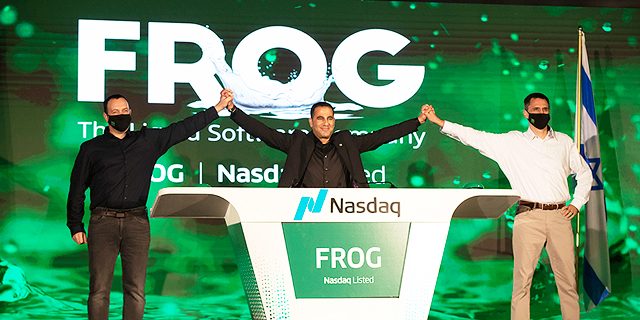 Israeli DevOps technology company JFrog Ltd. announced on Wednesday its financial results for its third quarter of the year, and its first as a public company after completing its IPO on Nasdaq during September. JFrog reported better-than-expected results, displaying accelerated growth by posting revenue for the quarter of $38.9 million, up 40% from a year ago and a modest 7% increase from the previous quarter. JFrog recorded a handsome GAAP gross margin of 81.3%, but the high marketing costs, that exceeded a third of the revenue, resulted in a GAAP operating loss of $5.4 million, with the GAAP net loss per diluted share being 14 cents. Non-GAAP operating income was $5.1 million and the company registered a record free cash flow of $9.7 million in the quarter. 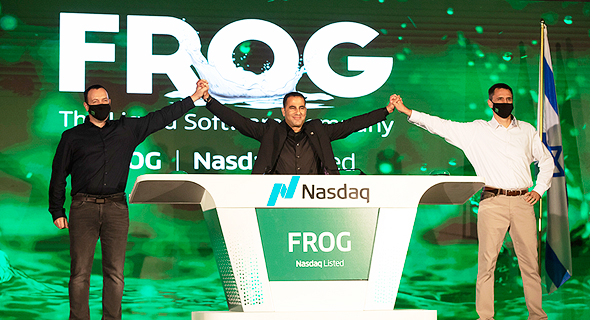 Following the IPO in which the company raised $393 million, it reported in its results $578 million in cash, cash equivalents and investments as of September 30. JFrog is currently being traded at a valuation of $6.4 billion after almost reaching $7 billion during October.