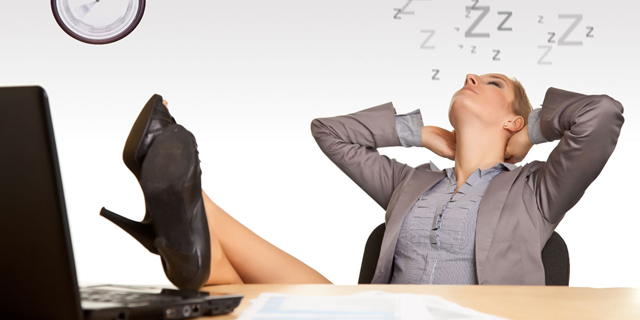 Battling boredom: What’s a CEO at an early-stage startup supposed to do?