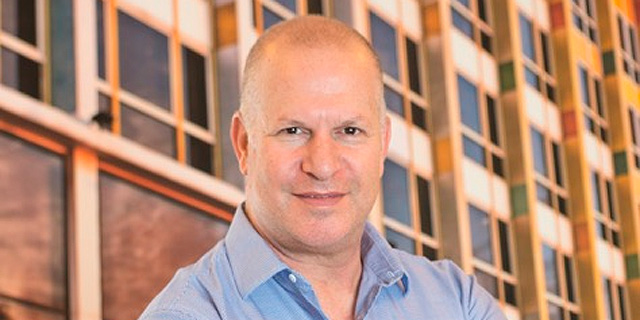 “Reports of a severe shortage of investment in young companies are extremely worrying and our new fund will try to fill in the gap,” he said

Veteran Israeli investor and entrepreneur Tal Barnoach is raising a new venture capital fund to focus on investments in artificial intelligence. The fund, named Disruptive AI, announced Tuesday that it had closed its first round of financing at a volume of tens of millions of dollars with the goal of raising between $80 million and $90 million in commitments. The fund will focus on investments in companies with technologies or basic products in the field of AI. This is the third fund Barnoach has founded. He is primarily known for having invested in companies such as IronSource, Kwilt, Anodot, Tailor Brands, Lumen, Bit, Capital, and Idomoo among others. Joining him as managing partner is Yorai Fainmesser who was a senior officer at the Israeli military’s Unit 8200, the local equivalent of the American NSA, where he served as the head of the technological R&D unit responsible for offensive cyber, AI, and big data. Gadi Tirosh, who was a managing partner at JVP and led investments in cyber and AI companies, including in CyberArk, where he was chairman of the board when it went public on Nasdaq; and Prof. Joseph Keshet, who established Bar Ilan University’s Speech, Language and Deep Learning Lab, served in Unit 8200 and is considered a world-leading expert on AI, are both joining the fund as general partners.

More than 20 entrepreneurs have invested in the fund, including Melanox’s Eyal Waldman, the founders of Wix, IronSource, Conduit, Fyber, and others.

“These days, when the world is redefining the way organizations operate, the use of AI has become more critical than ever and we have decided to focus on early stage companies that are emerging into the world amid this new normal,” Barnoach added. “At Disruptive AI, we will zoom in on the companies in which machine learning enables much more than just automation processes, and offer things like smart decision-making, prediction, and superhuman capabilities.” “We are at the start of a new age in AI, in which technology will impact every aspect of our lives and that’s why we have seen a trend of investments and innovation in the sector here in Israel,” said Fainmesser. “Israel is third in the world when it comes to startups that feature AI, with the sector boasting 200 investments a year at a cumulative $5 billion.”