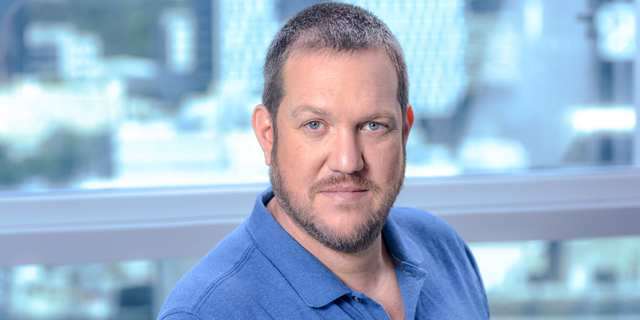 Since the outbreak of the Covid-19 pandemic, Nir of Viola Ventures has been a vocal voice on social media regarding the effects of the crisis on the local tech industry and entrepreneurs

Ronen Nir, General Partner of Viola Ventures, is planning to contend for the role of CEO of the Israel Innovation Authority, the Israeli government's tech investment arm, a source told Calcalist under the condition of anonymity. Should Nir be chosen to fill the position, soon be vacated by Aharon Aharon, who announced he was stepping down at the end of August, he will have to leave his position at Viola Ventures. Nir is regarded as one of the leading partners at Viola Ventures and invested in the likes of Verbit, CodeFresh, Redis Labs, Syte and many others. Since the outbreak of the Covid-19 pandemic, Nir has been a vocal voice on social media regarding the effects of the crisis on the local tech industry and entrepreneurs.

Viola Ventures, which was founded in 2000 by Shlomo Dovrat and Avi Zeevi, has invested in some of Israel's top tech companies over the past two decades, including: Redis Labs, Payoneer, PlayBuzz, IronSource and OutBrain. The VCs most recent fund was raised in 2017 and stood at $200 million. "We congratulate Ronen on his decision to use his experience and vast knowledge which he has acquired for the betterment of Israeli tech, especially at such a crucial time," Viola Ventures said in a statement. "This is a direct continuation of his many years of involvement in defining a long-term policy for Israeli tech."