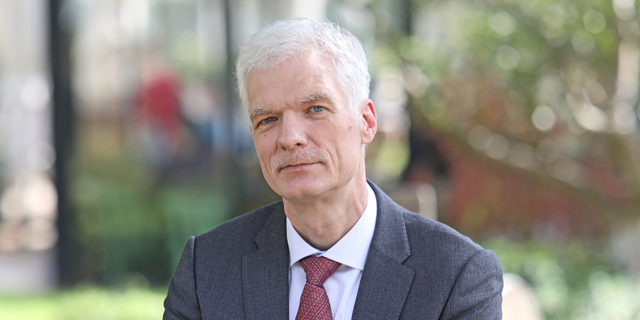 “Covid closures will cost Israeli students 3% of their lifetime earnings”

Every Israeli pupil is expected to lose three percent of their lifetime earnings due to the absence of school throughout the Covid-19 crisis, predicted Andreas Schleicher, the OECD’s Director for Education and Skills, in a conversation with the heads of the Public Education Cabinet. Schleicher based his assessment on research published by the OECD that noted that in many countries every year of school adds 10% to a person’s lifetime earnings. The math determines that the absence from school caused by the pandemic so far will lead to a 2.5%-4% erosion of students’ future income. 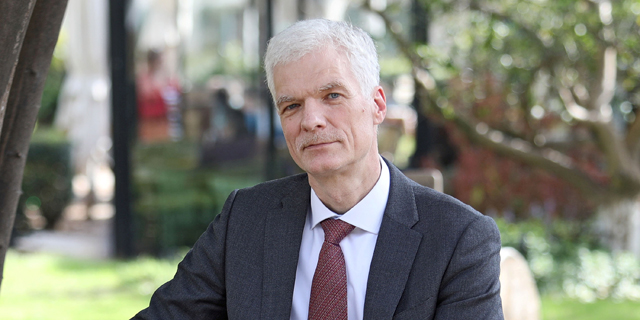 Schleicher is considered the world’s foremost educator. As the person in charge of global education evaluations, such as the PISA Programme for International Student Assessment, he is also considered the setter of standards on what’s desirable when it comes to education. “During the first phase of the crisis, 1.5 billion pupils were placed under lockdown. Remote learning compensated for some of the damage, but was not of sufficient quality and could not compensate for the social functions of the education system. For that reason, we can anticipate significant harm,” he said. “Most countries realized that the harm to the economy from closing the schools was greater than the harm of reopening them. We learned very late in the game that schools have only a modest impact on spreading the virus,” Schleicher added. He said that’s why most countries that decided to enforce a second lockdown, did not include the education system as part of it, but rather “learned to create coexistence between the virus and schools,” while implementing various guidelines such as social distancing, mask-wearing, preventing mass gatherings and studying in small groups. Schleicher revealed that Israel is ranked very low, in 62nd place out of 80 countries, in teachers’ ability to use technology to facilitate remote learning despite being relatively high on the list of countries where students have access to a computer. He based his assessment on an OECD survey conducted among school principals last March. Only 56% of the respondents said teachers in Israel have the technical and pedagogical capabilities to implement remote learning, compared to the 65% OECD average. “Infrastructure can be fixed pretty easily,” he said, “but teachers’ skills require a lot more work.” “As an epidemiologist, I contend that it is impossible to keep the education system closed. It embarrasses me that the Ministry of Education did not prepare properly and failed to find solutions for all of Israel’s children,” Dr. Hagai Levine, chairman of the Association of Public Health Physicians, said at a recent meeting of the Knesset’s education committee. “Our children are turning into Zoombies and the gaps between the different segments of society are increasing.”