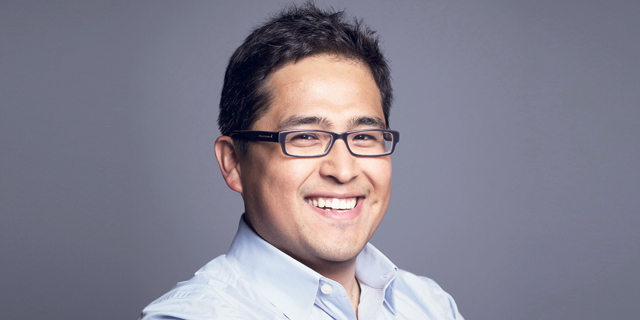 Dr. Andrés Monroy-Hernández is on a quest to understand self-expression and believes Augmented Reality can help it reach the next level

Mid-conversation with Dr. Andrés Monroy-Hernández, he places a virtual filter of a tabby cat on his head while he keeps on answering questions. Just another day in the life of the principal research scientist at Snap Inc. “How to convince people to use your technology is the number one question,” Monroy-Hernández said in an interview with Calcalist. “Part of the answer is making sure that your technology helps users express themselves. If the tool is flexible enough and allows people to see or express themselves in new ways, they’ll be drawn to it,” he said. Monroy-Hernández and Snap have a difficult task ahead of them. The company behind the popular app Snapchat had a bright start, but since its founding in 2011 the company has suffered from copying by the likes of Facebook Stories or others and is looking for ways to maintain its position as a leading power in augmented reality (AR). To do that the company has encouraged over the years a philosophy of innovation. 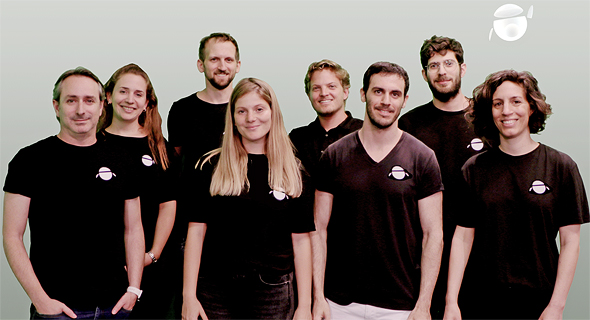 “The moment when an object responds and creates a kind of continuous communication with a user, it becomes a two-way relationship. The field is still in its infancy, but once a technology comes out that is ready for widespread use in terms of user experience, a new layer of reality will be formed,” Giron added. People have been saying it for a decade “Even with AR, the challenge is great,” Wald added. “It’s not so simple to get people to put on AR goggles, even if they work flawlessly. The change is not around the corner, but challenges like Snap’s makes it feel like we’re getting close.”