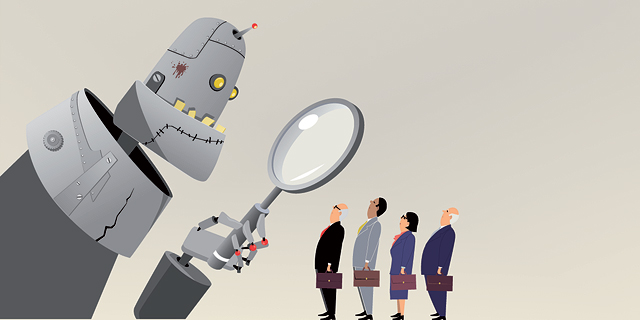 These are challenging times for the job market and it is being felt in the tech sector too, which only a year ago was clamoring for more employees. Many companies shut down, cut back on their personnel, put their growth plans on hold, or are just too hesitant to increase their expenditures at a time when there are so many question marks and operative challenges abound. The widespread shift to work from home has also made companies more open to relying on freelancers and outsourcing tasks. These trends result in us witnessing an increase in job seekers facing difficulties in finding suitable employment. There are, of course, also companies that are growing and continue to recruit new employees. Various statistics point to a mixed trend when it comes to new jobs versus positions that are lost. Since many in the tech community are looking for jobs, there has been much debate on social media networks regarding employment and recruiting practices. Some of the discussions revolve around the current circumstances, while others touch on topics that are relevant for non-pandemic times too. As the CEO of a new company, I spend quite a lot of time locating and assessing new workers and have noticed there is a bleak atmosphere in the industry when it comes to issues of recruitment and employment. 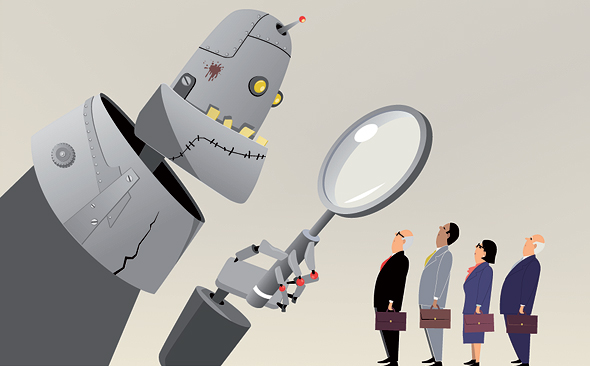 A lot of the harsh feelings that are directed at employers, mostly medium or large companies, have to do with their dismissive treatment of job applicants. It starts with people who apply and never hear back from the companies, or receive only a boilerplate automated response that does not address their particular application. It extends to complaints about unprofessional interviews with people who weren’t trained in sorting and evaluating candidates, test assignments that require applicants to dedicate long hours to a project with no compensation and often disrespectful treatment in light of the candidates’ efforts, positions being closed abruptly and so forth. Considering the current market conditions and the lack of employment certainty, the sharp transition from holding lush jobs with high salaries to being unemployed and the many challenges they face in other aspects of life due to the pandemic, job seekers are currently in an extremely precarious situation. Non-sympathetic, unprofessional, and at times disparaging treatment by potential employers can lead to particularly acute frustration. Employers, meanwhile, claim they are buckling under the burden of sorting through unprecedented numbers of applications, forcing them to rely on automated solutions or lesser skilled personnel and make sure to remind us that the situation is way worse in other sectors and that we have been “spoiled” in recent years, generating unrealistic expectations. Personally, I find that this tension is not only a result of the challenging market conditions but rather of a long history of misguided norms that have become entrenched in the industry over a period of many years. The pressure on tech companies to constantly grow leads them to try to expand activities at a pace they simply can’t sustain, which often results in recruiting a huge number of employees that the company then has difficulty absorbing and managing correctly and with due care. Job descriptions are written hastily and often feature a list of generic attributes copied and pasted from another posting, without any real thought of the organization’s actual needs, which themselves are difficult to discern given the hysterical growth rate and surrounding pressures. Candidates who receive a high number of offers from recruiters, who are often competing among themselves, are required to make hurried decisions about major career moves under time pressure and end up sending resumes that are full of nonsense buzzwords instead of taking time to clearly state their relevant experience, attributes, and expectations. Three years ago, Israeli media reported that Playbuzz, the company which I previously managed, had cut a significant number of positions and laid off dozens of employees. It was a necessary restructuring move, one that nearly every company goes through at one point or another, and one that was accompanied by difficulties and heartache. In the days following the media coverage, the employees who stayed on received a barrage of aggressive approaches by recruiters from other companies that were looking for workers, some were really off putting. The recruiters told the workers, who had just experienced the emotional whirlwind of losing many of their colleagues, that the company was about to close down (it has been three years and it’s still alive and kicking), that another round of layoffs was in the works and that they would be fired too, with some recruiters even sharing fake information that the company was in the midst of bankruptcy or legal proceedings. Many concerned employees turned to me to confirm the rumors and I rushed to put their mind at ease, but there were also some who took up the recruiters’ offers thinking they were saving themselves from the bitter fate that awaited them around the corner if they had stayed on at Playbuzz. Israeli tech workers are all too familiar with such stories, which reflect shameful norms and a rotten organizational culture that is prevalent among many companies. One can appreciate the immense pressure placed on recruiters to onboard a large number of workers in an industry with little supply, but if I were the employee in such circumstances, I wouldn’t want to work at a company where such practices are acceptable. Companies who behave in such an unprofessional and indecent way towards another company will likely end up treating their own workers in the same manner. On the other hand, we are all familiar with stories of employees who quit their jobs for a better financial offer without notice or waste recruiters’ time just to get an offer that can help them better negotiate a raise. The tables have now turned and circumstances have led to there being an abundance of applicants for every job opening and the power shifting to the side of the employers. The anger of applicants over foul practices by employers is completely justified, as are the frustrations of employers who face difficulties coping with the flood of applicants and their difficulty in providing the due personal attention to each candidate. As the CEO of a young company, which is hiring a small number of employees, I can afford to dedicate time to every application, weigh it carefully, and respond directly to each candidate. The fact that applicants are so appreciative of such respectful treatment, speaks to the mistreatment they encountered elsewhere. Let us hope that soon the financial situation improves, that growth returns, and with it a better balance of job market supply and demand. More importantly, we must remember that despite all the market disruption, the key thing is to treat other people in the same way you would like to be treated. The wheel turns. One day you’re up and the next you could be down. And even more importantly, it is vital to create a respectful organizational culture that in the long term will be immune to any and all future challenges we may face.