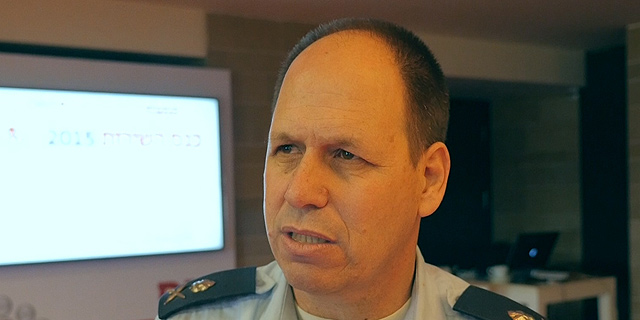 Hagai Topolansky backs out of the race to be IAI’s next CEO, accuses selection committee of prejudice

The retired general wrote a letter explaining his decision and citing concerns about the selection process; IAI flatly denies accusations

Maj. Gen. (Ret.) Hagai Topolansky is retiring from the race to become the new CEO of state-owned defense contractor Israel Aeronautics Industries (IAI). In a letter sent Sunday to the members of the selection committee, led by IAI chairman Harel Locker, titled “Removal of application to the role of IAI CEO due to procedural irregularities,” Topolansky broke down the reasons for his decision. “It is with a heavy heart that I decided to remove my candidacy for the role of CEO of the IAI. I believe that it would be preferable that the selection process for such a senior position, at an important defense organization like the IAI, would be conducted with full transparency and without prejudice, especially in light of the financial, business, and organizational challenges it faces,” Topolansky wrote. “IAI is a wonderful organization. Its employees, the defense system, the capital market, the Israeli economy as well as the company's customers around the world deserve that such a key procedure be conducted transparently and properly.” 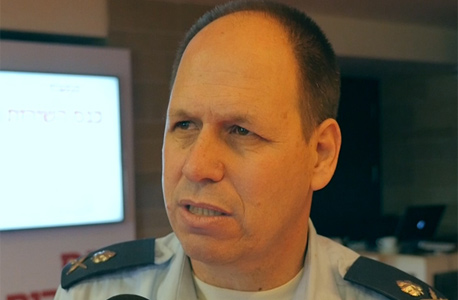 “I have been exposed to an inappropriate and unworthy process, messages passed on to me prior to and throughout the process left me no doubt about the preferences of central members of the committee,” Topolansky, a former air force pilot and commander, wrote. “There is something very wrong going on when alongside a procedure that is supposed to be conducted in a professional and matter-of-fact manner, certain elements in the selection committee secretly try to neutralize, frustrate and direct the selection procedure. I wish all the best to the person who is selected for the position and to all the people who work at IAI." Outgoing CEO Maj.-Gen. (Ret.) Nimrod Sheffer’s term ended at the end of October and the board of directors appointed IAI’s deputy CEO Eyal Younian, who is one of three internal candidates competing for the top job, as a temporary substitute. The other candidates are Boaz Levy, who heads the company’s missiles and space division, and Yoav Turgeman, who is the CEO of IAI’s daughter company Elta. Topolansky left his job as the head of the UAV division at Elbit, an IAI competitor, his first role out of uniform after having served in the IDF for 33 years. It is not clear where Topolansky will head next, though Elbit is expected to offer him other positions.

In response to Topolansky's claims, the IAI said: "The committee has been placed under heavy and inappropriate pressure to actually appoint Topolansky, with this being done by sources from outside the board of directors and against corporate rules. The committee managed a thorough and meticulous search process which took over four months and of which Topolansky was a part from the start. After gathering many opinions regarding his work at Elbit he decided to retire on the final day of the process, before the board of directors had made a decision. The IAI is one of the biggest business, industrial and technological companies in Israel, reports to the Tel Aviv Stock Exchange, and includes 16 different factories."

The IAI added that: "We would be happy for the Attorney General of Israel and for the State Comptroller to examine the process and the external pressure put on the board to appoint Topolansky. The process was accompanied and inspected from day one by the Government Companies Authority and by the Yigal Arnon & Co. law firm, the company's legal advisor, attorney Tamar Luz, and an external placement company. A selection committee of a registered company that is inspected by the State Comptroller, the Government Companies Authority, reports to the stock exchange and is subjected to the securities authority's regulations, can not receive external dictations. Hurling untrue accusations at the board is an embarrassment to the general who has many rights from his IDF service."