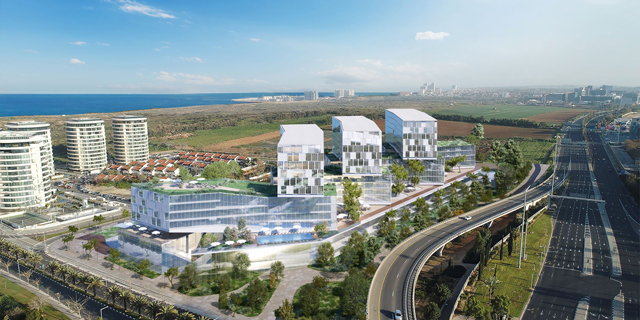 Wix brings in renowned chef to feed its staff

Assaf Granit wins tender to open six restaurants and cater three meals a day for 3,000 employees at the new complex being built by the Israeli online giant

The Covid-19 pandemic has resulted in an unprecedented crisis in the restaurant industry, but it isn't all bad news for everyone. Renowned Israeli chef Assaf Granit is set to open six restaurants that will feed around 3,000 employees at the new campus being built by Israeli website building giant Wix. Catering company Shifa, co-owned by Granit's Machneyuda group and catering company Pilpel, beat out the competition to win the tender to feed Wix workers at the new Tel Aviv campus that isn't set to open until 2022. Most Wix employees currently work remotely due to Covid-19. Prior to the pandemic, Wix workers were split up between several buildings in the Tel Aviv port and a location near Rabin Square. 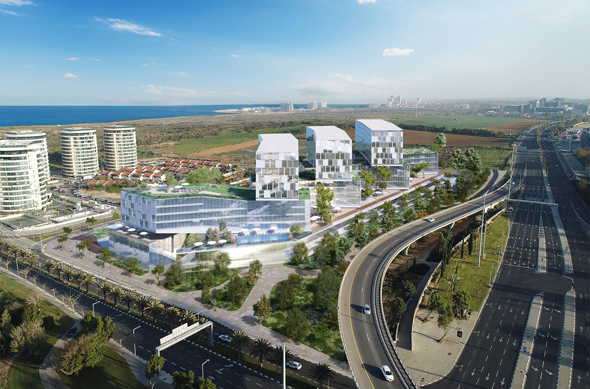 An illustration of the new Wix campus being built in Tel Aviv. Photo: Courtesy

According to the agreement with Granit, employees will receive three meals a day in six different restaurants that will be operated by the Machneyuda Group. Granit's team beat out several other Israeli catering companies for the tender, as well as other known local chefs like Haim Cohen and Ruti Broudo.

Wix is continuing a trend started in Israel by Google, Facebook, and Microsoft who all hired famous chefs to feed their staff at their state-of-the-art offices. 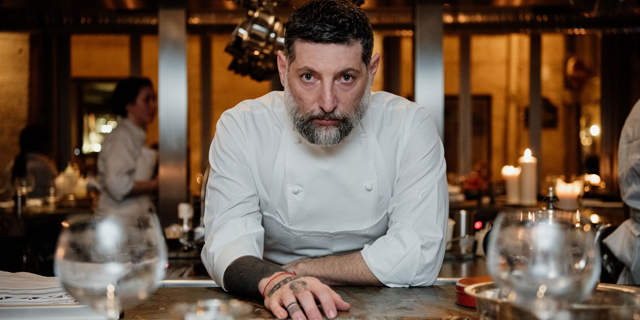 Wix is currently being traded at a valuation of over $13 billion after ending the third quarter with revenue of $254.2 million, an 8% increase on the previous quarter and a 29% jump year-on-year. However, it is still in a challenging position on the operational side, and when it comes to profitability. The company registered an operating loss of $49.7 million, more than double that of the previous quarter. Part of the loss is due to erosion in the margin of operating profit to 70% compared to 74% of revenues in the corresponding period. The decline that was also felt in previous quarters is due to the company’s investment in customer support and service activities as well as a change in the customer mix. While the operating loss for the quarter was similar to that of the previous quarter, free cash flow decreased to $19.4 million compared to $46.7 million in the previous quarter and $29.2 million in the corresponding quarter. The sharp decline is due, among other things, to investment in the establishment of the company’s new headquarters.