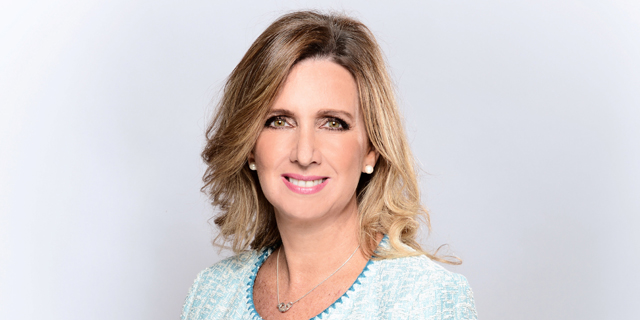 The fruits of peace will pass through Israel’s seaports

The peace treaty with the Emirates presents Israel with great economic potential, which depends upon successful and open collaboration between the parties. Moreover, as in any good business partnership, both parties in this instance bring complementary attributes to the table: Israeli technology, knowledge, and entrepreneurship partnered with the United Arab Emirates’ capital, resources, regional influence, and a strong interface between west to the east. The sea transportation and ports industry, which constitutes 98% of all shipments of merchandise worldwide, is an excellent example of the economic potential that is inherent in the peace treaty. The relationship between Israeli ports and the ports and shipping company’s of the UAE is a powerful economic meeting point that also creates a geopolitical advantage for the countries.

In my opinion, the real test of any initiative is its ability to reap economic fruits over time for the benefit of Israel’s general population. Collaboration and mutual investments by the Israeli and UAE seaports meet the definition of sustainable economic fruits and the best interest of the entire Israeli economy and public. Consequently, every effort must be made to prioritize this subject.

Orna Hozman-bechor, Chairwoman of the Board at Ashdod Port Company. Photo: Ronen Ackerman

If we take the Ashdod Port as an example, we see that currently, the company is completing its readiness to open the competitive market. The port has adopted standards of advanced business management and is making an enormous investment of NIS 2.4 billion in the Port’s infrastructure and development. The Board of Directors has identified the field of technological innovation as the key to successfully coping with the challenges of the future and is promoting the operation of a technological incubator for startups that are developing creative solutions. These steps serve as strong infrastructure for collaboration between the Ashdod Port and the UAE’s giant shipping and seaport companies, as well as the development of economic opportunities that also have broad national significance. The fact that the ports of the United Arab Emirates serve as a juncture for sea transportation between east and west will enable the Ashdod Port to benefit from future collaborations that will shorten the delivery time for merchandise, reduce the cost of consumer goods and even lead to the expansion of business activity at the Port. This is good news for the entire economy which will impact every household in Israel.

However, we must remain cautiously optimistic. As is well known, there are no free lunches. Since the groundbreaking peace treaty with the United Arab Emirates, dozens of economic and business projects have been announced in the fields of trade, banking, security, and technology, which promise significant deals that will inject ‘billions’ into the economy.

In order for all of us to succeed in taking advantage of the economic potential of this peace treaty, we must implement a long-term, transparent, intelligent, and strategic business strategy with the UAE. We are not familiar with the way people do business there, so we must remain modest, respectful, and work transparently. In this way, we can build trust and appreciation between the two parties. Only in this way can we all benefit from the fruits of the peace, both Israel and the United Arab Emirates.

Orna Hozman-bechor is the Chairwoman of the Board at Ashdod Port Company.