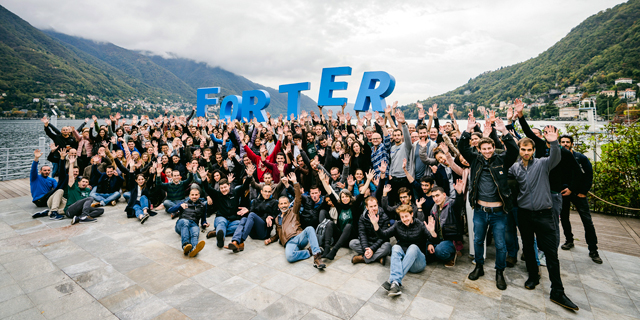 Tel Aviv-based payment fraud prevention company Forter Inc. announced Thursday that it has raised $125 million in a series E funding round led by Bessemer Venture Partners and Itai Tsiddon, the co-founder of Lightricks Ltd. Scale Venture Partners, NewView Capital, Sequoia Capital, Felix Capital, March Capital Partners, and Commerce Ventures also participated in the round. The current round raises Forter’s valuation to more than $1.3 billion, having raised $225 million in total. Previous funding rounds included some of the biggest VC firms in the business, including Sequoia, NEA and Salesforce. The Israeli company was founded in 2013 by Alon Shemesh, Liron Damri, and Michael Reitblat. The company developed a cloud-based solution to prevent fraud in electronic trade.

“The world has changed a lot in the past year. We are searching for solutions for eCommerce businesses, which already make up 15% of the total global trade,” Damri told Calcalist in an interview. “But we must keep in mind that many of our clients in the travel sector have suffered a major blow. We have reached a point that a coalition of electronic traders and significant financial players have formed around our company, who together boast trade volumes that are larger than those of Amazon. We are expediting the adoption of uninterrupted trade while preventing fraud. Since the eCommerce world has become extremely complex, with many sales and distribution channels and many forms of payment, the services and options we offer have become far more significant.” “We completed the financing round very quickly because we are not planning another one. We plan to go public in 2021 or 2022,” Damri said. “We will be recruiting a lot of employees in the upcoming period. We thought that after the pandemic, we’d see a decrease in electronic trade, but what we’re actually seeing is that everybody is developing direct channels with customers. Everybody wants to sell directly to the customers and it’s happening all around the world, not only in the U.S.” 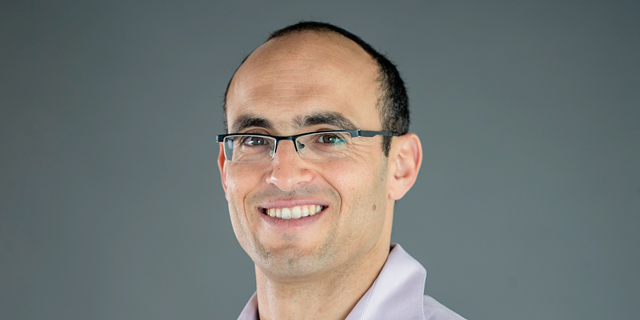 “Historically, crises have lead to technological leaps. We are now witnessing that in real-time,” Damri added. “All of a sudden, everyone went online. Israeli pioneers in the fields of cybersecurity are enabling it to happen.”

The new funding will allow Forter to establish a network that’s based on trust between online businesses, banks, and payment providers to block fraud and give customers the security to shop without concern. The company plans to expand its range of solutions as well as its international data network, which has doubled over the last 12 months. The network currently protects more than 800 million shoppers and more than $200 billion in trades pass through it.

“This year we doubled our team that spans eight global offices. We doubled our revenues and experienced our first positive cash flow quarter since founding,“ said Reitblat. “Our growth this year enabled us to invest more in our platform and impact our clients and partners more. We will continue to be an independent company and grow our footprint in the electronic trade ecosystem.” Other companies that use Forter’s fraud prevention platform include Hugo Boss, ASOS, OnePlus, and Adobe. “Companies with the ability to enable global-scale organizations to safely adopt and expedite the transition to digital, while also increasing the value created by online customers are valuable, especially at a time that electronic trade is gaining steam,” Elliott Robinson, a partner at Bessemer Ventures, said. “Forter has made fraud prevention into a business growth accelerator by converging the ecosystems of the digital economy to battle fraud and increase consumer security.”