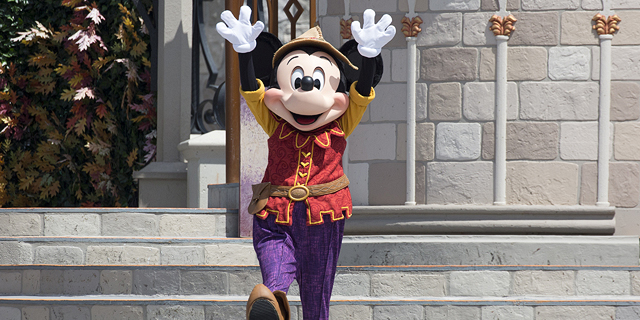 Which Israeli company is revolutionizing Disney’s streaming distribution and how much is Ibex Investors investing in Israeli tech?

Meet the Israeli company that is revolutionizing Disney’s streaming distribution. The entertainment giant will use technology developed by Qwilt to improve its streaming quality and free up bandwidth; Qwilt CEO calls the deal a “significant breakthrough.” Read more

Israel named by Mastercard as the best country for women entrepreneurs. Mastercard Index of Women Entrepreneurs for 2020 highlighted Israel’s success in institutional backing for SMEs and its goal of doubling the number of female entrepreneurs within two years. Read more 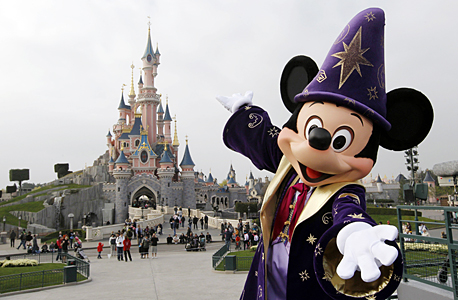 Survey finds Israelis love online shopping but some are hesitant to do so for fear of fraud. While 66% of Israelis plan to purchase online during Black Friday and Cyber Monday, another third is hesitant due to increased fraud, finds survey. Read more

American VC Ibex Investors raises $100 million fund to invest in Israeli tech. "The leveraging of our vast network of contacts in the U.S. and our specialty in public markets allows us to help our portfolio companies to enter the global market," said vice president Nicole Priel. Read more Appointments | The Floor appoints Elisha Wiesel as Chairman, bringing 25 years of Wall Street with him. The former Goldman Sachs Chief Executive will help take the fintech platform to its next stage of growth. Read more