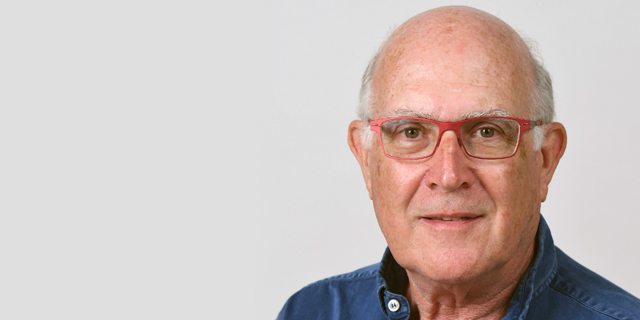 “There isn’t any need for alarm,” says virologist about new coronavirus vaccines

Coronavirus (SARS-CoV-2) has wreaked havoc on the world for most of the past year, but new vaccines developed by Pfizer, Moderna, and others may hold the answer. With Pfizer’s newest vaccine awaiting FDA approval, and Moderna’s only a few days behind, many are wondering whether the new vaccines are safe. There is also much confusion, with many being skeptical of their safety noting the short development time and relatively swift clinical trials process. In an interview with Calcalist, Prof. Jonathan Gershoni of the Shmunis School of Biomedicine and Cancer Research at Tel Aviv University assuages the public’s fears and provides comprehensive in-depth information about the safety and validity of these vaccines, as well as their innovative technology that is revolutionary in itself. Vaccines are a bit like basic training for the immune system. By injecting a person with a disease-causing agent such as a virus or a bacterium, the immune system can study that virus, including its proteins and structure, and mount an immune response based on antibodies, which are large proteins that are capable of recognizing a virus, their proteins and neutralizing them.

First, vaccines should be divided into two groups, explained Gershoni, “hardware” and “software” vaccines. He categorizes hardware vaccines as any vaccine that contains physical molecules of the virus, such as an inactivated virus, like polio, an attenuated virus like Measles, or a vaccine that contains an isolated protein of the virus like the Hepatitis B vaccine. All vaccines administered today are hardware vaccines. “They’re physical molecules that represent the virus itself somehow. Viruses are like disc-on keys – they contain information, whether that is RNA or DNA, and that is packaged into a protein capsule, or a capsid. The virus itself can’t replicate if it only has one type of information,” he said. He clarified that all living cells have both RNA and DNA and are able to replicate, but an important distinction must be made between living cells and viruses, which are categorized as non-living. Over the past several years, virologists have had to come up with new approaches in trying to develop vaccines against challenging viruses. One of those methods was by creating a new class of vaccines; “software” versions, which instead of relying on physical proteins of viruses (such as the “hardware” versions), they are based on transferring genes, or blueprints of the virus. By transferring the software – the genes of the virus – into the vaccinee, the cells that receive the vaccine use the viral genes to then produce viral proteins inside the cells of the vaccinee. This “output” data is then presented to the immune system which mounts a response to the new viral protein and produces antibodies made by the vaccinee. So far, the leading vaccines against Covid-19 are software vaccines, and to date no vaccines in this category have ever been approved and administered to the public. Pfizer’s and Moderna’s vaccines use mRNA, or messenger RNA, which is a short-lived molecule, and this may explain why they must be kept under very cold conditions so they don’t break down, he explained. 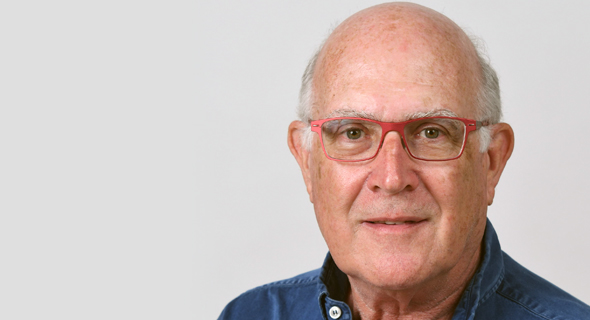 Another important factor that may worry several people, is possible side effects from such a vaccine. The issue of reactogenicity, or how a person’s body reacts to a vaccine, is extremely important. It’s crucial to recognize that once something is injected into the body, it can stimulate a reaction. “This is no need for alarm,” Gershoni said, “as this is simply a sign that a person’s immune system is reacting. The whole idea of a vaccine is to stimulate an immune response,” he clarified. During clinical trials, some reported that they had experienced swelling or redness, including some mild pain. However, this is completely normal and does not pose an issue or a serious concern. “One could expect a bit of swelling at the site of the injection, reddening, heat and pain, or some level of mild fever or being tired, or feeling a bit under the weather for a day or so. One should not expect a vaccine to be completely symptomless,” he said. Many common vaccines such as tetanus and the flu, can cause a sore shoulder for a day or two, and that is completely normal. Moderna and Pfizer made a point of including an older population in their clinical trials as well, or those with underlying chronic diseases such as diabetes, and so far, haven’t seen any concerning side effects. While together these trials have been tested on a population of around 75,000 people (half of which received a placebo), it remains to be seen whether there may be any rare severe side effects. In order to observe such effects, the vaccines must be given to broader populations. Other companies, like Gamaleya and AstraZeneca, used a different approach, namely by packaging the viral genes in a non-disease-causing viral package to deliver the ”software” (the gene that codes for the Coronavirus spike protein). Covid-19 is a very large RNA virus, but while its genome is large, it is relatively stable. This, Gershoni explained, is actually good news for a future vaccine, since it needs to manage a large genome of RNA, it has evolved unique mechanisms to retain and repair its RNA, leading it to be very stable. In other words, a Covid-19 vaccine is more likely to protect us from the virus, and it is unlikely that the virus will change. In comparison, influenza, or the flu virus, changes routinely every year, thus it is necessary to get vaccinated annually with a new version of the vaccine. “The RNA vaccines contain only one of the viral genes that corresponds to the spike protein. A little more than 12% of the virus’s genome is what is being used in these vaccines,” he explained, adding that it cannot make people sick. “Moderna’s and Pfizer’s vaccines aren’t dangerous in the sense that they don’t replicate – or have any capacity to replicate. It’s not a virus, it’s not contagious, for the most part it’s safe,” he said. In the 1940s, it took years to develop a vaccine against polio, because scientists had to discover the polio virus and learn about how it grows and how to culture it. Things have since dramatically changed. By January 9 SARS-CoV-2 was identified, and its genome was published. Scientists have been studying coronaviruses for years, with SARS-CoV-2 simply being one of them. Vaccine development is becoming faster as all of this is done using new cutting-edge technologies. However, many questions still exist. Scientists do not know what type of response these vaccines may elicit, or whether there are any severe rare side effects. Perhaps, people may need additional booster shots for the vaccine, but so far all of that is still unknown. As for the topic of herd immunity, Gershoni said that many do not understand that the most realistic way to gain herd immunity is through widespread vaccination. “People mistakenly assume that the only way to gain herd immunity is from being exposed to a disease; this is simply wrong. The whole purpose of a vaccine campaign is that we reach herd immunity and protect our community without getting sick or dying from the disease. Buying vaccines and not using them, is like buying a book and not reading it. By the time Israel gets the vaccine by March, 25-35 million Americans will have already gotten vaccinated – that should give people confidence that it’s a pretty safe vaccine,” he said.