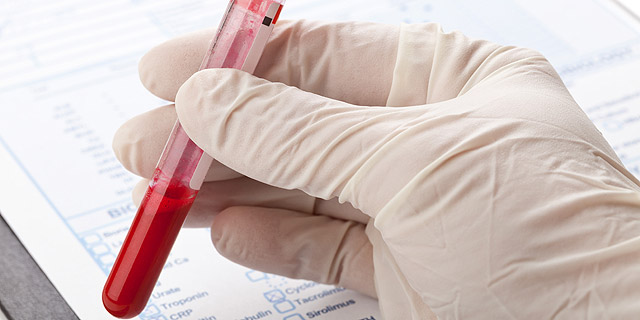 A group of researchers at Tel Aviv University and the Shamir Medical Center have found during clinical trials they conducted in healthy aging adults a unique mechanism that allows them to halt aging in blood cells. During the course of the clinical trials, patients were given hyperbaric oxygen treatment (HBOT) - most associated with those suffering from air embolism - in which a highly pressurized form of oxygen is given to patients in an air chamber, and speeds up the flow of oxygen to injured tissues or blood cells. In this case, HBOT was given to healthy older patients and was seen to seemingly reverse biological processes of aging, namely causing the lengthening of the telomeres, or parts of the chromosome that shrink as an individual ages. The study also found that there was a decrease in the build up of old and faulty cells, or senescent cells, in those patients’ blood streams. After examining the patients’ DNA and blood, researchers found a 20%-38% lengthening in the telomeres and a 11%-37% decrease of senescent cells. During the course of the study, patients aged 64 and over were given 60 HBOT sessions over the course of three months, providing blood samples several times during the course of the experiment. 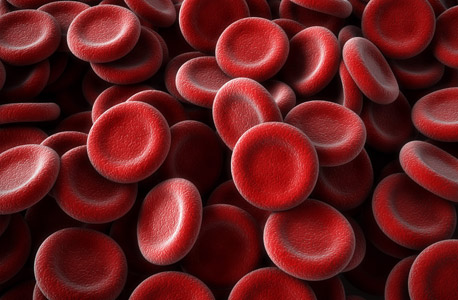 Prof. Shia Efrati at TAU’s Sackler School of Medicine and the Sagol School of Neuroscience and Founder and Director of the Sagol Center of Hyperbaric Medicine at the Shamir Medical Center, and Dr. Amir Hadanny, Chief Medical Research Officer of the Sagol Center for Hyperbaric Medicine and Research at the Shamir Medical Center spearheaded the research, specifically looking for ways to treat patients who suffer from reversible diseases. "For many years our team has been engaged in hyperbaric research and therapy – treatments based on protocols of exposure to high-pressure oxygen at various concentrations inside a pressure chamber. Our achievements over the years included the improvement of brain functions damaged by age, stroke or brain injury. Today telomere shortening is considered the ‘Holy Grail’ of the biology of aging. Our HBOT protocol was able to achieve this, proving that the aging process can in fact be reversed at the basic cellular-molecular level,” Efrati said. Dr. Haddany added that the study has “opened a door for further research on the cellular impact of HBOT and its potential for reversing the aging process.”