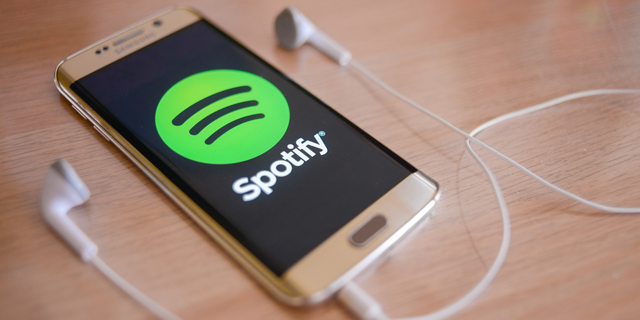 Which Israeli company is being valued at $2 billion and who secured a $350 million investment?

Insurtech startup Hippo secures $350 million investment from Japanese insurance giant. The Israeli-founded company raised $150 million in July and plans to use the new funds to help it achieve its goal of reaching 95% of the U.S. homeowners population in the next year. Read more 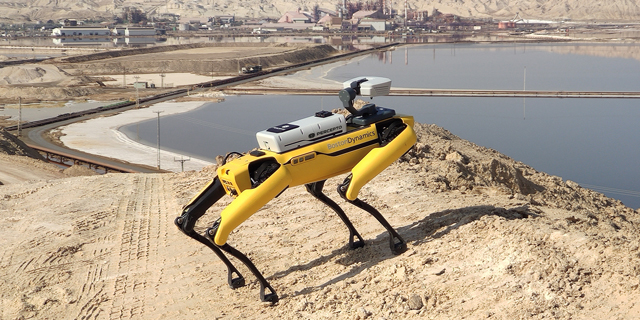 Insurtech startup Novidea raises $15 million in series B round. “We’re seeing a growing demand in the world for a smart platform that translates insurance data into business insights in real-time, advanced analytic capabilities and information that users can act upon,” said CEO Roi Agababa. Read more

IBM fires dozens of employees in Israel office. IBM already began firing thousands of its employees across the world back in May. Read more

"The gaming industry's biggest growth opportunity comes from the cloud." The remarks, made by Global X CEO Luis Berruga, were made at Calcalist and Google’s gaming conference. Read more

Anheuser-Busch firing 20 employees in Israel. World's largest brewery implementing structural changes in the development centers that it set up in Israel as part of digital transformation. Read more