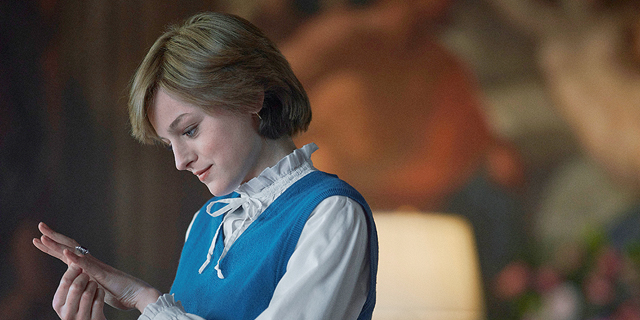 Do showrunners have an obligation to historic accuracy?

Popular culture is shaping people's perception of the real world, but Hollywood often plays fast and loose when combining fact and fiction

With the end of the U.S. election cycle, many were hopeful that we could take a well-deserved breather from the fake news scourge and its insidious effects on our culture. They were wrong. Unfortunately, post-election recent events have proven that fake news is still everywhere. And, even when unintentional, it can become viral and destructive.

Consider the recently released fourth and perhaps most salacious season thus far of The Crown, Netflix's historical fiction drama on the British Royal Family. More so than the other seasons to date, the current season occurs during a period of recent memory for countless viewers. The various storylines include a cast of characters that many are at least somewhat familiar with, including Princess Diana, her rival Camilla Parker Bowles, Prime Minister Margaret Thatcher, and even recently royally-eschewed Prince Andrew.

While the Crown is based on historical events, it is clearly intended to be fiction. Nevertheless, there have been at least some attempts, successful to varying degrees, to make the show historically accurate, albeit within the very broad artistic license it grants itself.

Unfortunately, people with only passing memory of Diana and Parker Bowles are taking the show simply at face value and are lashing out at the still-living real characters, arguably without justification. Others see through the Hollywood spectacle and denounce the show as outright propaganda. There may be some truth to that: some lines in the show seem written specifically with the estranged Sussex's in mind. Meghan and Harry clearly carry clout at Netflix.

Notably, another sumptuous period piece on Netflix headlining another Elizabeth, but a different type of queen, was developed specifically with accuracy in mind. The Queen's Gambit, a reference to a chess strategy, is a miniseries about a fictional Beth Harmon (some suggest based on American chess sensation Bobby Fischer), an orphaned chess prodigy who storms the male-dominated stodgy world of chess to ultimately beat the reigning Russian champion, Vasily Borgov. Rather than simply faking the chess in the background, the showrunners sought out Garry Kasparov—chess grandmaster, former world champion and long-time opposer of Russian President Vladimir Putin— to make sure that all on-camera games were as authentic as possible. The authenticity has paid off to a degree, with the show arguably leading to a surge in chess set sales and a growing interest in the game. 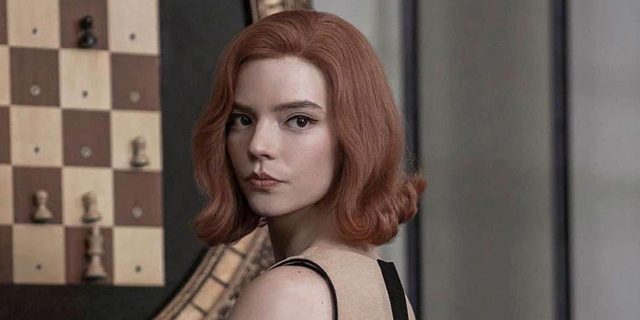 The appreciation that television can have an impact on society, for better or for worse, is not novel. It has long been known that television can influence and imprint new ideas. A 1977 episode of Happy Days where Fonzie goes to the library, supposedly spurred a huge rise in applications for library cards across the U.S., according to evidence presented in a 1983 Federal Communication Commission report, that has recently been questioned. Additionally, the television procedural forensics series, CSI and its various iterations, supposedly impacts the decisions of juries in criminal cases due to their television-enhanced understanding of criminal forensics and the justice system.

Given this pop culture influence on society, and the often inability of many to consistently distinguish between fact and fiction, ought there be limits as to what should be presented to the public?

Certainly, some film and television is clearly fantastical and fictional and might not be problematic in terms of its influence on how we perceive reality. However, many others seem to precariously balance between fiction and reality. Our concerns are exacerbated, however, in the growing trend to create (sometimes dramatically embellished) documentaries where the director tells arguably one of many versions of the story.

How good are viewers at making the distinction when it matters? What obligation does Hollywood have to the public's education, and should they be forced, or at least encouraged, to make the world a better and more informed place?

To some degree, they have already tried. Past lawsuits have resulted in at least lip service to the idea that people believe what they watch. Most television and film, including historical fiction, now have a boilerplate disclaimer to dispel any notion that their on-screen presentation is accurate or representative. And while we know that nobody ever reads it, legally it seems to work. This past summer, an appeals court heard the case of Andrew Greene who claims that he was libeled by Leonardo DiCaprio's portrayal of a closely similar character, Nicky Koskoff, in the Oscar-nominated film Wolf of all Street. The court upheld the lower court's decision of no libel, based partially on the above-mentioned disclaimer.

There are no easy answers or easy solutions. Maybe the upcoming Netflix Hulk Hogan biopic will let viewers in on the secret that WWE/F Wrestling wasn't real, and then maybe they will begin to appreciate that you can't always believe what you see on Netflix.