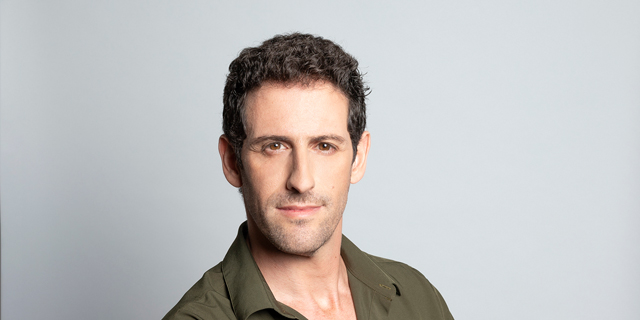 TASE UP is a unique collaboration between the headstart group, the first and largest crowdfunding group in Israel, and the Tel Aviv Stock Exchange (TASE), aimed at connecting private companies interested in raising funds with accredited and institutional investors

The quest to attract Israel's institutional investors to put significant money in the local tech scene, and the hope of keeping the profits generated by its prosperous startup scene in the country have resulted in a new innovative platform, named TASE UP, to be launched in the coming weeks. The unique collaboration between the headstart group, the first and largest crowdfunding group in Israel, and the Tel Aviv Stock Exchange (TASE), is aimed at connecting private companies interested in raising funds with accredited and institutional investors. After going through a filtering process, companies targeting a funding round of at least $5 million will be placed on the platform designated exclusively for institutional and accredited investors. The securities will be registered for trading in the TASE UP system, supervised by the Israel Securities Authority, and will receive an identification number (ISIN) so that they will be displayed in any securities account and other information systems, as well as traded through the standard trading system of the stock exchange. Companies will continue to operate as private startups, and perhaps most significantly, will not be obliged to publish a prospectus and regular reports. Importantly for investors, after listing the company's securities, liquidity is made possible for the company's shareholders, the lack of which often acted as a deterrent for institutional investors uninterested in waiting many years for a potential exit to profit from an investment in a tech startup. 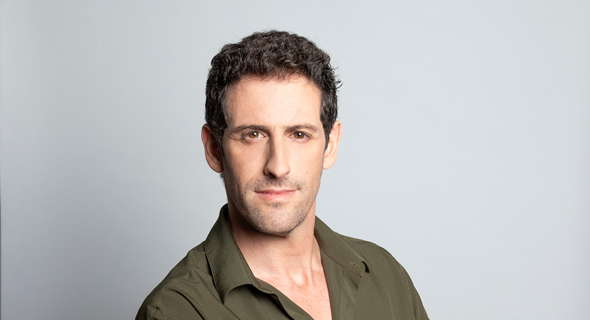 The headstart group controls some 90% of the crowdfunding market in Israel through three platforms: headstart, giveback – a crowdfunding platform based on donations which provides a home for social-community campaigns, and fundit - a crowdfunding platform in the field of equity and debt created in collaboration between headstart and Poalim IBI. Fundit was established in January 2016 and enables companies and business entrepreneurs in any field to raise money from the public in exchange for an allotment of shares or interest-bearing bonds. Since it was founded, fundit has raised capital for deals in excess of NIS 350 million. TASE UP is set to facilitate investments of an even greater magnitude, and according to Assaf Greenfeld, co-founder and chairman of fundit, it was the Covid-19 pandemic and the uncertainty it created which accelerated the understanding among regulators of the need for a platform like TASE UP. "Innovation in these types of worlds isn't something which happens quickly and every change has repercussions. But the Ministry of Finance realised even prior to Covid-19, and especially since the outbreak of the pandemic, that there is uncertainty regarding how foreign investors will act in both the short and long term future. In order to ensure Israeli tech's survival they wanted to make the sector more independent by depending as little as possible on foreign investors. In addition, there was always the goal of wanting to keep as much of the profits created by Israeli tech in Israel," said Greenfeld. "TASE UP can become a route for institutional investors to receive access to companies that have been filtered and analyzed and will usually also already have an investor who is leading the round," explained Greenfeld. "For companies, TASE UP provides another route for funding, which especially in times like these, is an advantage and also reduces the dependency on other routes. TASE UP gives tech companies the opportunity to enjoy the stock exchange experience without having to publish a prospectus and regular reports. That is extremely significant and provides the companies that had up to now avoided entering the stock market with a much cheaper and easier route to do so. A prospectus is something that costs a lot of money and time and only makes sense if you are raising many tens of millions of shekels. If you are going to raise NIS 20-30 million that isn't enough to go down the IPO route." With a $5 million minimum, TASE UP is essentially only suitable for companies aiming to raise a series round A or later. "This isn't for companies at the seed or pre-seed stage. This is for companies that have already proven their worth and are at a certain stage in their roadmap," noted Greenfeld. Greenfeld said that around 150 companies applied to be among the first to be traded on the platform and that TASE UP was taking all the required measures to ensure the quality of the companies.

"For investors, TASE UP is a platform which gives them access to private companies without the limitations they had until now, including knowing that they wouldn't receive a return on their investment until the exit. They can see their investments in TASE UP in the same interface alongside all their other investments and that is significant. This isn't some asset that is listed in some hidden excel sheet which they never access," said Greenfeld. "Even more important is the option TASE UP provides to liquidate the asset. Investors can sell their holdings in these companies amongst themselves, either increase their share or reduce it. This is very significant for investors who aren't experienced in investing in tech as it provides them with the comfort of knowing that they could always sell their holdings."

In addition to providing the impetus to new platforms like TASE UP, coronavirus also saw headstart play a crucial role in helping businesses that were left almost helpless by the pandemic and its consequences. "Headstart became a lifeline to many businesses like restaurants, cafes, bars, hotels and wedding halls. They realized that the strength of their community which likes their brand can save them. They turned to this crowd and sold them services they will only be able to provide at a later date when the restrictions are lifted. Millions of shekels were raised this way," said Greenfeld. "For us, this is the new economy at its best. This was a situation in which the state shut them out, telling businesses that they can't open but that they can't help them either, and the banks acted the way banks act. All they had left was to turn to the crowd that loves their brand. That only strengthened our understanding that having a community is crucial for a business. We always knew this in theory but it was amazing to see it happening in practice as well."