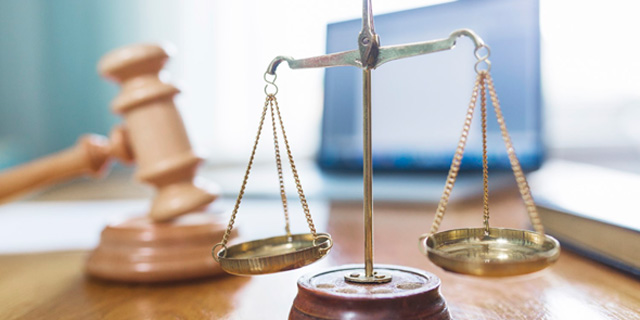 A secret Israel Aerospace Industries (IAI) project dealing with developing unmanned aircraft for crop dusting has made its way to court. Seven plaintiffs filed a NIS 20 million ($6 million) lawsuit to the District Court last week, claiming the respondents, IAI and others, attempted to deprive them of their due rights for inventing and promoting the project. The plaintiffs include the project’s originators Guy Dekel and Lior Zivan. According to the lawsuit, Dekel, who provided services to IAI as an external contractor, and Zivan, who was employed by the Israeli defense giant, initiated “an innovative development project involving specially designed aircraft for use in agriculture, with the potential for expansion into other civilian fields” — areas of development that IAI had never engaged in. The lawsuit was filed by attorney Shachar Agmon from the Baum Hanegbi & Co. law firm.

The plaintiffs claim that once it became clear to the defendants that the revenue potential of the project was very high, they chose “in a scandalous manner to disavow their commitment to grant the plaintiffs commercial rights in the project and in the company that will be launched to commercialize it and even laid off some of the plaintiffs from their jobs at IAI in order to allow the ripened project to fall into the company’s hands and continue developing it behind the plaintiffs’ backs.” IAI allegedly plans to do so through an IAI daughter company called Grow-Wings Robotics. The plaintiffs claim they demanded the IAI reimburse them for damages, but the company refused. In a letter IAI sent the plaintiffs in January, rejecting their requests, it wrote that “it regretted the wrongful manner in which Dekel and Zivan decided to act,” further claiming that “they flagrantly violated their bound duties to the company, caused it damage, and now demand rights they are not entitled to.”

It was further claimed that Zivan’s claim that he was fired is untrue and upsetting. The company’s defense filing has yet to be submitted.

IAI said in response that “after the lawsuit is received, the company will study it and respond accordingly. That said, previous requests have been studied and found to be baseless.”