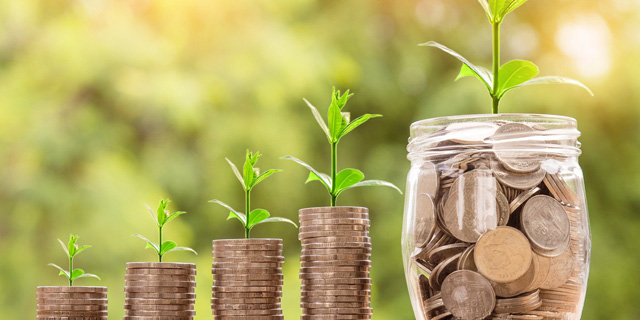 Fear of being pushed out of their own project, skews founder-CEOs decision-making

A new study that analyzed how the makeup of a startup's leading team and the identity of the CEO effect funding rounds has found that founder-CEOs, with their innate conflict between fear of losing control of their project and their requirement to bring in investors, results in a reduced number of funding rounds and even cancels out an advantage of having managerial, entrepreneurial and industrial experience in the company's senior staff. One of the most important stages for any startup is finding funding and it is no secret that aside from its original idea and innovation, it is the company's human capital that is the most important element on the road to attracting investors. Therefore, one of the most fascinating questions in the entrepreneurial world is how the makeup of a company’s leading team and the identity of its CEO affect their ability to raise funds. 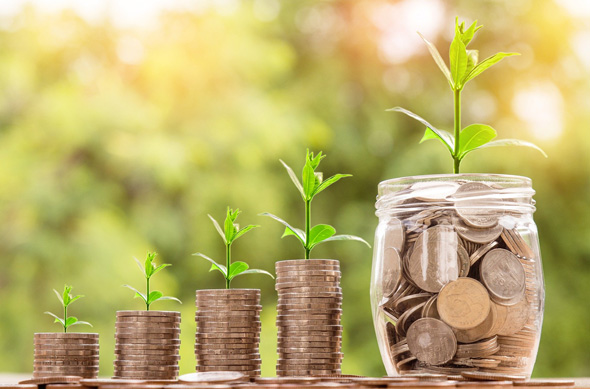 A new study titled: "Does founding team composition influence external investment? The role of founding team prior experience and founder CEO" was recently published in The Journal of Technology Transfer. It was written by Israelis Tali Hadasa Blank, Senior Lecturer and Head of Entrepreneurship and Innovation at Hadassah Academic College in Jerusalem, and Abraham Carmeli of Tel Aviv University. The study tested this theoretical argument using a sample of 60 new young high-tech ventures, who were founded within 4-6 years prior to the study and were in the early stage of generating income. The results pointed to a positive association between founding teams’ prior managerial and industry (technological domain)-specific experience and the obtainment of external investment. However, the relationship between founder-CEO and external investment was negative. The interactive influence of a team’s prior experience and the CEO’s role on external investment demonstrates the former’s crucial effect on venture growth, particularly regarding new ventures managed by founder-CEOs and teams with prior managerial experience. The research showed that startups led by a founder-CEO had on average completed less than two funding rounds (1.8), while startups led by a non-founder CEO completed almost three funding rounds (2.75). Furthermore, in a situation in which there was a non-founder CEO and 50% of the senior management has relevant experience, the company will reach an average of around four funding rounds. "The experienced members of staff push for many funding rounds in order to promote the project, but on the other hand there is a founder-CEO who understands that every round increases the chances that they will be pushed out. Therefore, a non-founder CEO who isn't the original entrepreneur increases the chances of more funding rounds and as a result the project's rate of success," said Blank. "It is important to note that this study didn't address the amount of money that was raised but only the number of rounds. The study claims that the innate conflict of founder-CEOs influence their decisions regarding raising funds.” Blank also noted the advantages and qualities required from founder-CEOs and the study includes recommendations of how to mitigate its negative effect. First and foremost, the entire staff should recognize the innate conflict, or the elephant in the room, so to speak. In addition, it is important that they know that as the company grows and develops, the initial motivation that led to the founding of the startup may have changed and with that there can also be changes in the company's leadership. Furthermore, creating partnerships in the early stages of development or raising funds via crowdfunding, for example, will allow the company to continue to develop and will reduce the need for additional funding rounds led by outside investors that threaten the position of the founder-CEO.