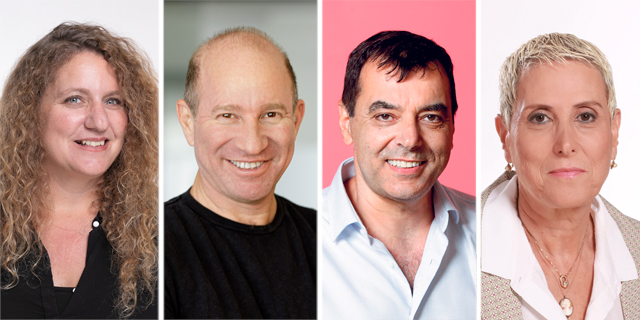 Jerusalem’s future as a tech center was the topic of Calcalist’s Jerusalem 2030 online conference that took place this week and featured some of the most prominent tech entrepreneurs who call Israel’s capital home. “Our company was born here, the Hebrew University is just around the corner and there are extensive ties between the university and Mobileye—one of the buildings there is even named after the company,” Amnon Shashua, the founder of Mobileye, OrCam, and AI21 said in an interview with Calcalist’s Hagar Ravet. “Most of our employees hail from the city and we are in the midst of building a new billion shekel campus, which we plan to move into in a year and a half. Even though we are a multinational company with offshoots in Asia, Europe, and the U.S. boasting revenues of a billion dollars a year and the daughter company of a major U.S. corporation (Intel), we are a company with Jerusalemite characteristics — we have retained our modesty and hunger for success.” 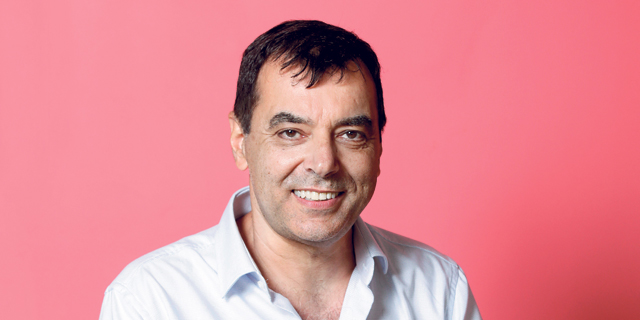 Asked whether there were thoughts of moving or splitting Mobileye after it was acquired earlier this year by Intel, Shashua said that was never even considered. “On the contrary, I think concentrating efforts here is good for the company. Of course, we have people who are out of town, but the development work, which is the soul of the company, is staying here.” Shashua went on to describe the advantages of operating in Jerusalem when it comes to employee recruitment. “Mobileye is the biggest tech company in the city and that provides us with clout. Had we been located in Tel Aviv, we would have been one of several large companies. That clout helps us when it comes to recruiting team members. There is a lot of talent in Jerusalem and the surrounding areas,” he said. Elie Wurtman, the co-founder of PICO Venture Partners, is also passionate about the city. “I have been a Jerusalemite since I was eight years old. I love the city, I believe in it and when I founded my own venture capital firm I naturally decided it would be situated in Jerusalem,” he said in an interview with Calcalist’s Meir Orbach. 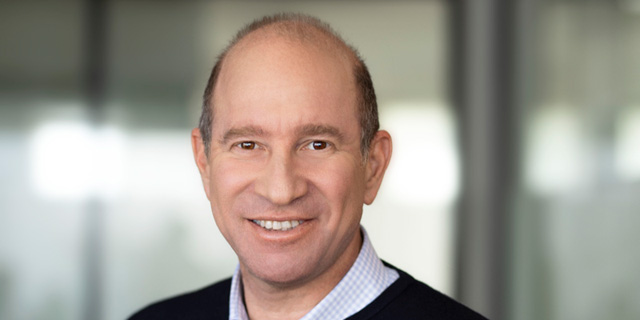 “There is a Jerusalem DNA, and it’s the DNA of a ‘super entrepreneur.’ Israel’s biggest success stories are all from Jerusalem: Gil Shwed, Eyal Waldman, Noam Bardin— they all were born or grew up in the city. The biggest companies in the county, both past, and present—not only Mobileye—were launched and grew in Jerusalem. There is something in Jerusalem that pushes people to go the extra mile and I believe that Jerusalem is a magnet for all the Israeli tech sector,” Wurtman added. Wurtman, who was born in Philadelphia and immigrated to Israel as a child said one of his personal goals was to strengthen his adoptive city. “Jerusalem is a city with momentum and I believe young entrepreneurs will be part of its future. Already some of our portfolio is made up of companies led by young people who plan to remain and establish themselves in the city,” he said. “The traffic jams alone are reason enough for a young entrepreneur to want to stay close to home. Jerusalem has great human capital and all it needs are a few more success stories like Mobileye.”

Wurtman added that the Covid-19 pandemic and the transition to remote work helped the city, which is now experiencing a period of tech sector growth. “I believe high-tech can bolster the city. We have a commitment to creating new jobs because tech is the driving force of the Israeli economy,” Wurtman concluded.

When it comes to Jerusalem’s future, one of the most anticipated projects is a major architectural plan to revamp the entrance to the city. The initiative, called the Jerusalem Gateway, is backed by a NIS 800 million ($242 million) investment and will include the development of hotels, office towers, an assisted living facility, and a convention center all with the purpose of revitalizing the city over the coming decade. Mira Altman, the CEO of the International Convention Center, commonly known as Binyanei HaUma, the city’s biggest conference hall, spoke about the challenges of bringing major conferences to the city but expressed hope that the new plan will help the cause. 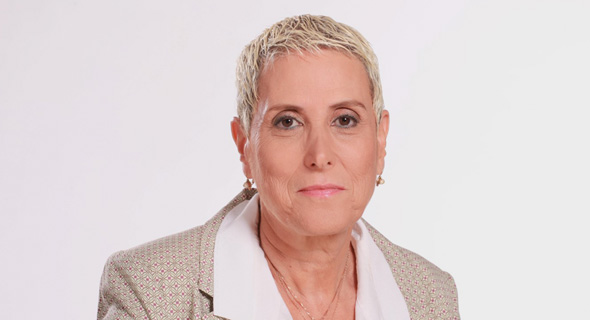 “The Ministry of Tourism has over the years been doing intensive work on the pilgrim market, but recently we have witnessed them paying more attention to bringing in international conferences, to the country and the city in particular,” Altman said. “I won’t deny that we have a branding problem, I try to bring business conferences to Jerusalem and run up against complex issues. That said, I believe in the Jerusalem Gateway plan, which includes an international convention center, 800 hotel rooms, and a pair of office towers. It is a ‘mega-plan’ that will be a major growth engine for the city, together with the light rail and train connectivity.”