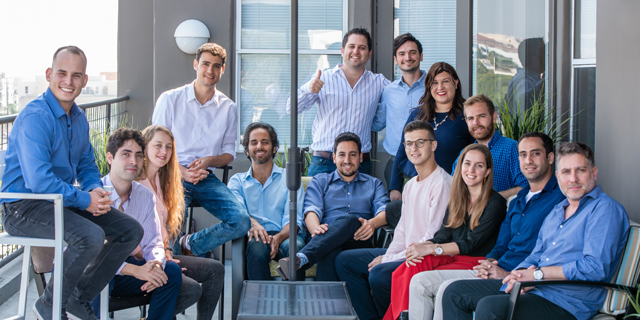 With 13 seed-stage investments since March of this year, Fusion LA - a venture-backed accelerator for Israeli startups in the U.S. - is certainly not allowing the Covid-19 pandemic to slow it down. "Despite Covid-19 there is still a lot of competition for deals and a large appetite to find new investments," Guy Katsovich, co-founder and partner at Fusion LA told CTech. "Everyone remembers from the 2008 crisis that many big companies were founded at that time and there is an understanding that after the dust settles the companies in which you invest in will be the ones left standing." After six years in the IDF's Unit 8200, often referred to as Israel's version of the NSA, Katsovich began working in journalism of all professions, as an editor and writer at an Israeli business outlet. After a couple of years, he realized his aspirations lay elsewhere and in 2014 he joined 8200 EISP, an accelerator managed by veterans of Unit 8200, as a managing director.