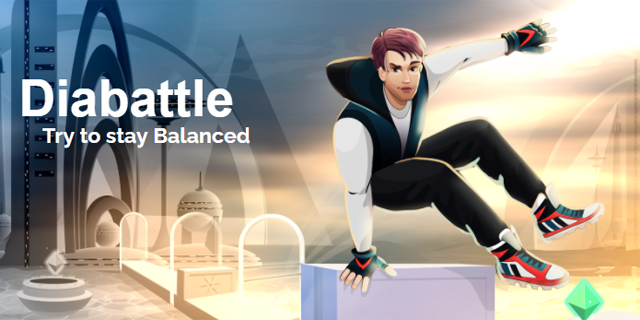 The Kahn-Sagol-Maccabi (KSM) Research and Innovation Center has got a new field of focus - health gaming. The new initiative, named KSM Playzone, is the latest project to come out of Israeli HMO Maccabi Healthcare Services’ research and innovation center, which was founded in 2016 in cooperation with businessmen Morris Kahn and Sami Sagol. Research into the relationship between the world of healthcare and online gaming is relatively new, but it is ever expanding, with more and more products being developed with the goal of optimizing and improving digital healthcare for both patients and clinicians. Examples include patients' access to quick diagnostic information, rehabilitation programs and educating medical staff about new treatment skills through health education games.

"Gaming is a relatively new area in healthcare—and that's the main focus for us", says Sharon Handelman Gottlieb, director of the Playzone program at KSM Research and Innovation. "The field itself is groundbreaking and there is great interest in the new ideas created by connecting healthcare and gaming. We see this as an opportunity to lead the 'HealthTech' market and to take big strides in this space." The KSM Research and Innovation center recently announced the winners of a competition it held for health gaming developers. The winning teams received a $25,000 grant, mentoring, and support to continue developing and improving their game. Ideas were received from three main key areas of health: medical diagnostics, therapeutic and medical education. The Playzone project was initiated in partnership with AWS, Amazon's cloud services. More than 100 ideas were nominated for the project, but only two teams won the challenge based on their health gaming idea and game prototype. One of the winning teams developed the Diabattle game, led by Gal Yairi who is an expert in designing educational games. His team includes five other members who also have backgrounds in gaming and health. The main objective in Diabattle is to educate children and teenagers about making healthy lifestyle choices while living with type 1 diabetes. During the game, players can learn what is "allowed" and "forbidden" for anyone with diabetes so that patients and their friends and family can understand how to live a healthy and balanced life. The second winning game was Memento, led by Nofar Laor who designs games and virtual reality. The game was based on Laor's final project at Hadassah Academic College. Memento is a personalized memory game that helps rehabilitate cognitive decline. The game uses personalized memories that are collected by friends and family members. Throughout the game, players are tested on the personalized memories, where the goal is to increase memory by using cognitive recall training.