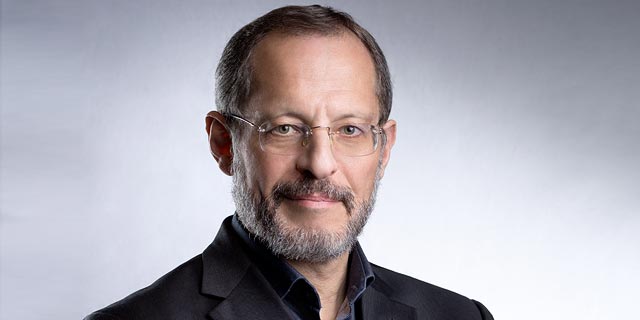 Israeli companies raised $9.5 billion since the start of the year, eclipsing 2019’s $7.7 billion total, according to Start-Up Nation Central

Capital raised by Israeli startup companies is breaking records in 2020 despite the Covid-19 crisis according to a new report published Monday by Start-Up Nation Central (SNC). According to the findings of SNC researchers published on its innovation tracking platform Finder, as of the beginning of December 2020, Israeli companies raised $9.5 billion in capital, more than 20% above the 2019 total of $7.7 billion. Unlike other research companies, SNC chose to report on the results of the first 11 months of the year and not the traditional full year. “Our research department is constantly tracking the volume of innovation activity in the Israeli tech sector and communicating with dozens of international organizations in an effort to promote Israeli technology, on a daily basis. The trend of 2020 is clear, precedent-setting, and important to bring to the public, the local ecosystem, and potential partners in the business and public sectors,” SNC said.

The sharp rise in investments in Israeli companies (mostly from foreign investors) is particularly striking in comparison to figures recorded in other places around the world. While Israel recorded a 20% increase, the U.S. only saw a 5% rise, and Europe only 1%. Asia saw a decrease of 15% in startup investments in the first 11 months of the year, compared to 2019 figures, and South America a 21% drop. According to SNC’s Finder, the dramatic rise in Israeli high tech and innovation over the past year focused on the more advanced stages of the capital rounds ($25 million and above). This represents a strong vote of confidence on behalf of global investors, despite the economic instability that characterized 2020 due to the Covid-19 crisis. “The impressive investment figures are remarkable at the time of global crisis. They indicate the global investors’ trust in the maturing ‘Start-Up Nation.’ The support for the Israeli tech innovation sector over the last decade has paid off,” Prof. Eugene Kandel, the CEO of SNC said, adding however that, “the number of new startups founded annually is on the decline for the last three years, and in 2020 we witnessed a decline in the number of the early stage rounds. These developments must be watched carefully so that Israel can maintain its tech position in the coming decade as well.”