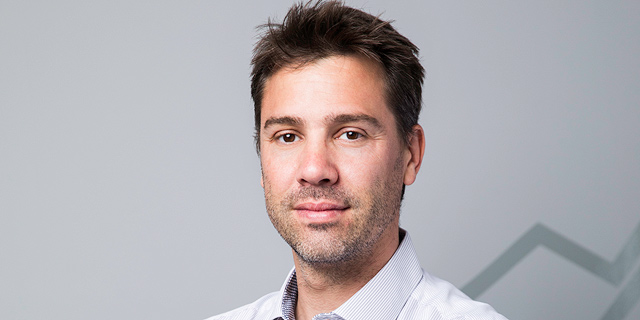 The spike in valuation was confirmed following the recent purchase of shares in the secondary market by a U.S. institutional investor at a sum of at least $50 million

The Israeli unicorn club has a new member, with fintech company eToro recently surging to a valuation of more than $2.5 billion compared to just $800 million in its last funding round in 2018, a source told Calcalist under the condition of anonymity.

The spike in valuation was confirmed following the recent purchase of shares in the secondary market by a U.S. institutional investor at a sum of at least $50 million, with the unnamed U.S. firm purchasing shares from previous investors and employees. A source also revealed to Calcalist that eToro's valuation is expected to significantly increase further in its next funding round. 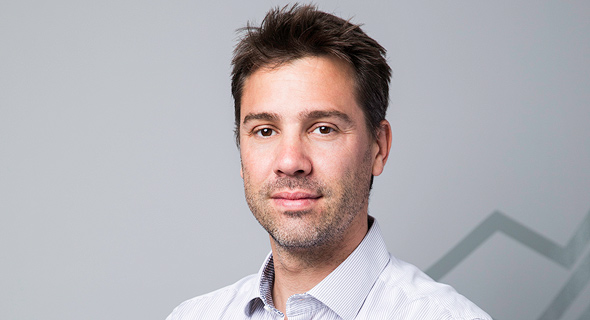 eToro was founded in 2007 by Yoni Assia (CEO), his brother Ronen together with David Ring. It aims to open the markets so everyone can invest in a simple and transparent way and offers its users an option to mimic portfolios created by its different in-house experts. The platform allows its 16 million users to invest in stocks, commodities, and digital assets. It has raised $162 million to date in five founding rounds. The company reported that it experienced a sharp increase in the number of users on its platform since the outbreak of Covid-19 and that the volume of trading in shares tripled compared to the same period last year. The company currently employs over 1,000 people in 10 offices across the world, including 600 in Israel. It has recruited around 300 people since the start of this year alone, half of them in Israel. eToro's last public funding round was in 2018 when it raised $100 million led by China Minsheng Financial. According to IVC, other notable investors in the company include Chemi Peres of Pitango VC, Guy Gamzu and Chinese insurance giant Ping An. “eToro has experienced significant growth over the past year and has garnered a lot of interest from global investors,” the company said in a statement. “The company doesn’t take an active role in secondary deals that are conducted from time to time by the company’s shareholders.”