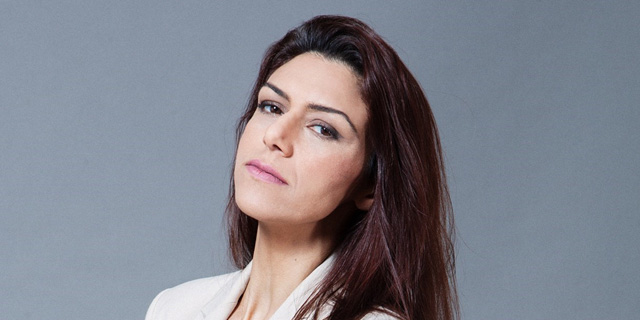 "The rules of the game have changed dramatically over the past decade. This is a lesson learned by companies that tried to hide information, faults and unfit products," writes Meital Levi Tal

The unprecedented cyberattack on Shirbit, an Israeli insurance company made headlines across all local media outlets. Usually news about cyberattacks are buried in the technology sections, unless it involves substantial financial damage or involves an attack between enemy nations, but this hack made it to morning shows and prime time programming, which means that someone must have been doing a good job.

This time the winning prize was awarded to the hackers. As the crisis began, they created a Telegram group, which was open to the public, where they kept embarrassing the company. There was no need to search for sources, filter through documents, or search the Darknet – everything was out in the open for everyone to see. It seems the hackers had learned a thing or two about how to manage their campaign in public.

The rules of the game have changed dramatically over the past decade. This is a lesson learned by companies that tried to hide information, faults and unfit products (such as, the cyberattack on Leumi Bank six years ago, Telma's contaminated cornflakes, and more). Shirbit's crisis is not over yet, and they still have a difficult task ahead of them in restoring their image among their clients. But what have we learned from this?

In conclusion, an attack of the kind directed at Shirbit is a vicious attack. It is very difficult to defeat such an attack in the public consciousness when on the other side there is a "ghost", an anonymous entity, who has deliberately become an agent of chaos whose purpose is to deeply harm the company through its customers. But precisely in such a deep crisis, one must remember that the best lie is the truth.