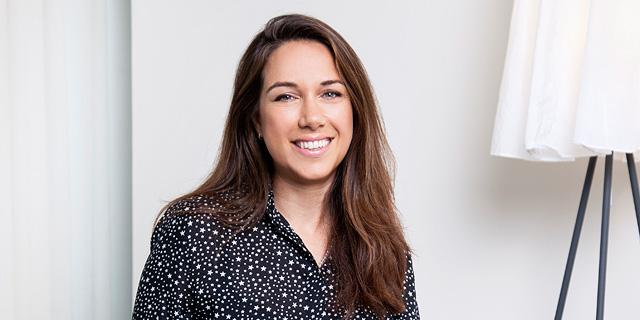 "Six years ago the total value of Israeli tech IPOs was at $2 billion and this year we are already at $9 billion,” said Natalie Refuah

"Israeli tech is on its way to a tsunami of huge IPOs," said Natalie Refuah, Partner at Viola Growth, in an interview during Calcalist’s Mind The Tech TLV 2020 conference. "In the next year, year-and-a-half, we will see many Israeli companies go public. It is pretty amazing after having a few relatively dry years," noted Refuah. "Six years ago the total value of Israeli tech IPOs was at $2 billion and this year we are already at $9 billion. On the other hand, there are fewer mergers and acquisitions of Israeli companies, which is also part of a global trend." 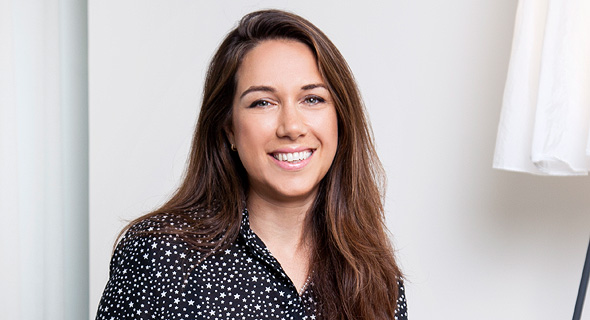 Refuah said it is still too early to determine if Israeli tech will come through the Covid-19 pandemic relatively unscathed, but she said the signs are looking positive. "We are still in the middle of the pandemic and we don't know how it will all end, but if we look at the tech industry as a whole we see that it suffered relatively less than other sectors," Refuah explained. "Most sectors in tech weren't hurt by the pandemic and some like e-commerce, digital health, gaming, cybersecurity and fintech, actually benefited. You can also see this in the results of the companies and the money being invested in startups, as well as other signals that showcase the industry's success. "There is an amazing trend that we have seen during the past decade when it comes to Israeli unicorns," Refuah added. "Four years ago there were around 4-6 Israeli companies that became unicorns every year. So far this year there are already 14 new unicorns. In the U.S. for example, there were 50 new unicorns."