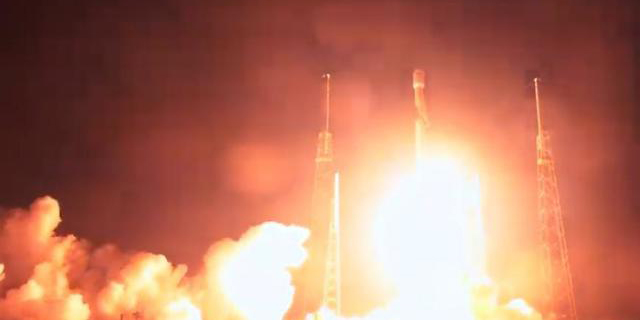 Who raised a $100 million series A and what were Israelis’ most popular Google searches of 2020?

CTech Daily Roundup: “Israel is going back to the Moon,” announces SpaceIL co-founder

Wiz, founded by former Microsoft Israel R&D head, raises $100 million series A. Having the right people and operating in the hottest security sector in the market makes finding investors simple, says Assaf Rapaport. Read more “Israel is going back to the Moon,” announces SpaceIL co-founder. Beresheet 2, Israel’s second attempt at a lunar lander is set to launch in 2024. Read more 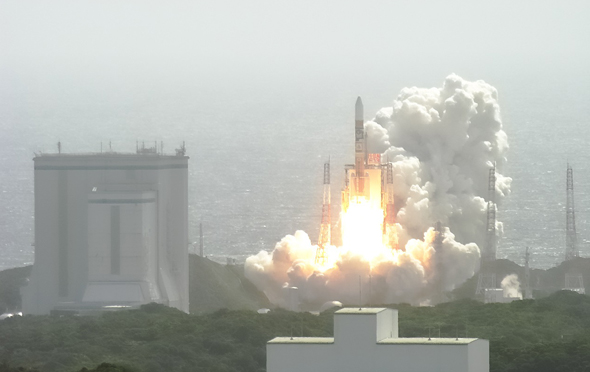 No Bull: Israel’s Remilk raises $11 million for animal-free dairy products. With products made through microbial fermentation, the company seeks to overcome the deficiencies of plant-based dairy substitutes. Read more

These were Israelis’ most popular Google searches of 2020. Coronavirus, Zoom, the U.S. elections, and the Israeli Employment Service were some of the most googled queries during the past year. Read more

Exceed.ai raises $4 million in seed to help automize qualified marketing leads. Exceed.ai’s bot works alongside marketing teams to ensure every lead is followed up with, nurtured, or qualified. Read more

Alstom investing $7 million in Israeli rail cyber protection startup Cylus. The technology will be implemented first in the Tel Aviv metropolitan light rail system with a capacity of 200,000 passengers a day. Read more

Cyber insurance prices on the rise as Covid-19 increases threat of hacks. The rising threat of being hacked has resulted in an increase of up to 50% in the price of cybersecurity insurance policies. Read more

Israel’s Sight Diagnostics to install its blood diagnostics devices in UAE and Saudi Arabia. The company announced a distribution partnership with Phoenix Capital which owns medical centers in the UAE. Read more

Israel’s aMoon fund saw a 15-fold return on its investment in Seer. aMoon invested in the U.S. biomed company when it was valued at $228

million- after a Nasdaq IPO, its value ballooned to $3.5 billion. Read more

myInterview raises $5 million in seed to focus on ‘people, not paper’ during the hiring process. myInterview has seen a 500% increase in Annual Recurring Revenue since 2019, due to Covid-19. Read more