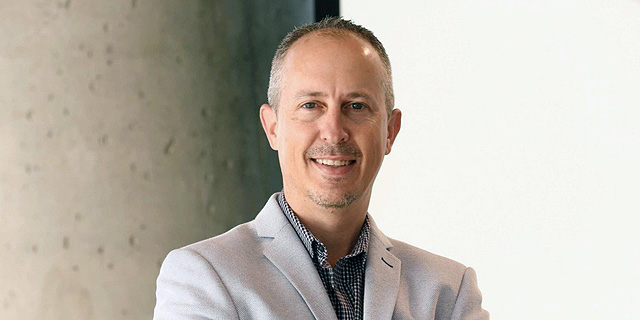 "Sompo launched its activity in Israel in 2018 and has since understood that it needs to expand," said Yinnon Dolev, Head of Sompo Digital Lab Israel during an interview at the Mind The Tech TLV 2020 online conference. "Sompo is a big Japanese company that is active in 30 countries, but what is interesting about it is that its management has placed an emphasis on expanding its products and services beyond the insurance industry. And this is where we come in. Our center is one of three global centers located in Silicon Valley, Tokyo, and Tel Aviv, and our goal is to locate Israeli technologies, create international partnerships, and of course to invest. We make venture capital investments and create partnerships, as well as set up new companies." Since arriving in Israel in 2018, Sompo has invested more than $20 million into Israeli startups and established collaborations with companies like Intuition Robotics, Nexar, Guardian, Sensifree, and Binah.ai. Last month it announced a new collaboration with Japanese tech giant NTT DATA in which they will seek partnerships in Israel in quantum cryptography, secure computation, IoT sensor devices, and video content analytics. 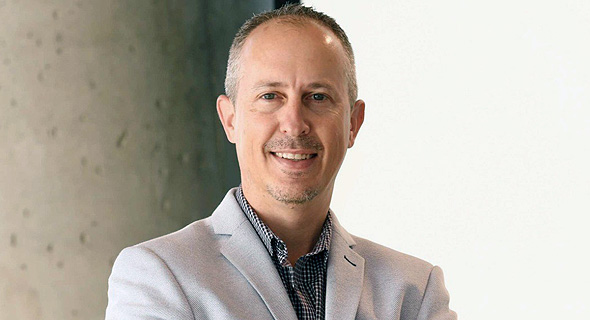 "The flow of Japanese companies and investors to Israel started long before the warming of the relationships with the Gulf states. It happened over the past 3-4 years following meetings between Japanese Prime Minister Shinzo Abe and Israel's Prime Minister and his visit to Israel in January 2015," said Dolev. "That led to many Japanese delegations visiting the country and over the past three years we are seeing the founding of Israeli-Japanese VCs." Dolev explained the differences between a Japanese and American investor and what are usually the main interests of the former.

"The Japanese investor is focused on technology and innovation. Japan is the world's third-biggest economy and it is dealing with different challenges, for example, the aging of the population. Japan needs to import entrepreneurship and innovation and Israeli startups can provide this.

"Unlike a U.S. investor who comes to Israel from a competitive market in which many funds are fighting to invest in good startups and he is looking for alternatives, in Japan, there aren't enough startups," added Dolev. "The Japanese are very particular when it comes to the details. An entrepreneur who is dealing with Japanese investors needs to be ready to dedicate his time to them and make sure not to cut corners. The Japanese will prefer to take one step at a time and ensure that all the risks have been addressed before making a decision."