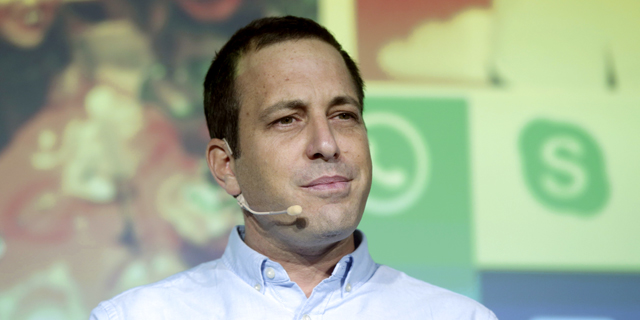 It’s no exaggeration to say that social media app TikTok is a modern cultural phenomenon. It may even minimize the importance and influence of its Chinese parent company, ByteDance. Over the past two years, and especially this year, TikTok went from being a strange lip-synching app used by trendy youth to become one of the most influential and important players in the media market. U.S. President Donald Trump boycotted the app and embarked on a campaign against its Chinese parent company. Trump signed an executive order that requires ByteDance to sell all its U.S. operations or face being outlawed in the United States.

Despite TikTok’s international success, the Chinese shadow hovers over all of its activity and is a main source of the criticism leveled against it, particularly when it comes to privacy concerns: how certain can users be sure that their private information is protected from the whims of the Chinese regime? A protected server farm “That’s a highly relevant question,” General Manager of TikTok-Israel Assaf Sagy told Calcalist in an interview, his first since assuming his position five months ago. “It’s the most important issue the company is dealing with right now, becoming an independent international company that’s not reliant on any single country. Our data is saved on servers located in the U.S. and Singapore, and there is strict oversight. We stated in the clearest possible terms that we have never shared any data with the Chinese government, nor would we ever do something like that. We have a chief information security officer who came from the Department of Defense and the U.S. security industry. There are governments who work with us and ask these questions. The topic is closely supervised and clear-cut.” “There is another question as well: what happens when governments want to access our users’ data. We cooperate with law enforcement, but it’s not as if they can freely access that information. If a crime is committed in any given country, the local authorities have a direct channel with us so we can pass along information to them in accordance with the law.” If the Chinese government turns to Zhang Yiming, the CEO of ByteDance, and asks for data, he wouldn’t be able to refuse. “I can’t imagine myself in the position of this or that individual, but I can tell you what our company policies are. TikTok is an application that exists outside of China, it isn’t active in China and all of its management takes place outside of China, including its servers. We are actively in contact with the U.S. government and rest assured when they too ask us questions such as these, since they have a high level of concern over what goes on over there. We told them in the clearest way possible that the Chinese government doesn’t have nor will it ever have access to our data. It’s a commercial company, with American investors, and that’s why it’s clear that we’ll protect our interests.” 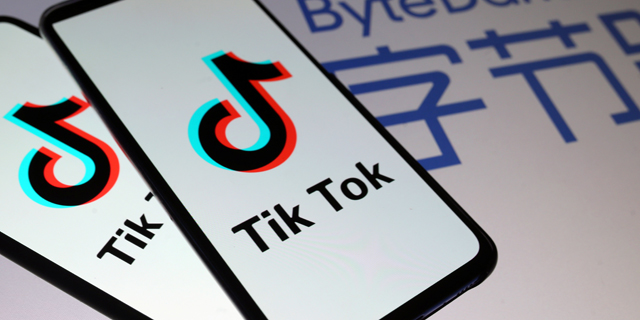 It isn’t a secret that TikTok hasn’t been greeted warmly by the current U.S. Administration. Do you think a new administration will shift the attitude? “TikTok respects the government of any country that it is active in. We are a law-abiding company, and work in every country. Government authorities work closely with TikTok on a variety of issues, for example, on Holocaust denial and anti-Semitism. The U.S. specifically has particular requirements, which we respect and will follow. Our cooperation will continue, no matter who leads the country. We’ve always been in communication with the U.S., and we’ll continue to do so until the issue is resolved. At the moment, it seems as if we’re on the right track.” Do you have a stance on the Chinese government’s treatment of minority groups, such as the Uyghurs, that are suffering from systematic violations of human and civil rights? “I’m not even going to get into that. It’s not a question that I can answer, because it isn’t connected to the TikTok company. We are an international company, we have no affiliation with any country.” China has a nearly-identical sister-app, Douyin, with a similar logo and functionality. “TikTok is an app that isn’t active in China, and a long while ago we separated the app from other assets that our investors are invested in. TikTok has its own life. That’s it.” Making an Impressive Entrance into the Israeli Market Sagy is very hesitant about anything related to Chinese political complications with TikTok, but opens up when talking about its local activity in the Israeli market. Although he refuses to provide data about its users in Israel, he says: “the penetration of TikTok into the Israeli market is very significant compared to other countries. It’s something that encourages the company to establish a great active base here.” TikTok published data on Israeli creators with large followings on its platform. In first place, Israeli personality Anna Zak had 4.3 million followers, and after her was Evyatar Ozeri with 3.2 million. The number of their followers is greater than the number of total TikTok users in Israel. “Israeli creators are able to get worldwide recognition, not just localy,” Sagy says, “this is a nice thing to see local talent grow and become a global success. They shattered boundaries, and landed in top slots. You can see it from the comments on their profiles.” 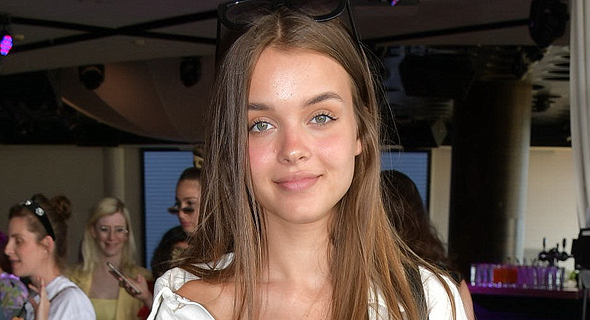 Is this a widespread phenomenon on TikTok, local talents from small countries who gain international recognition? “We don’t have information on small countries, but it is a unique Israeli phenomenon, it’s a great commercial success.” How do people make money on TikTok? “TikTok started a trend to help its users create more content. We have a fund that pays content creators. It began in the U.S., and is slowly being rolled out to other countries. It hasn’t arrived in Israel yet, but as part of its strategy, TikTok is working on deploying it more widely. It’s spreading to other parts of the world, and I’m pushing with all my might to bring it to Israel.” It’s a different approach than Instagram, whose monetary channels have developed independently.

“That’s a good observation. The reason this is happening is because with TikTok you can’t simply put a product on our site, and tell people to buy it. You need to create additional TikToks that create interest, and that’s part of our call for content creation. We want to encourage that communication.”