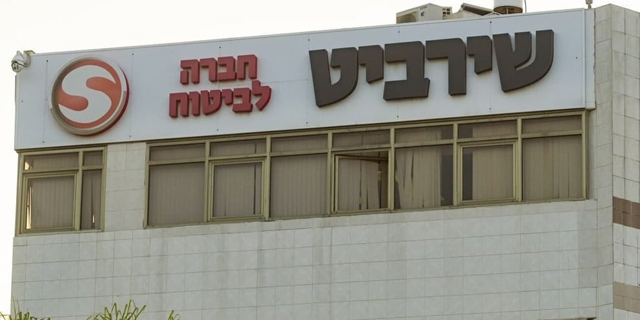 Despite hacking fiasco, Israeli government has gone back to conducting business with Shirbit

Even after the insurance company’s system was hacked, and government employees’ private data was leaked, the government has decided to renew its tender with Shirbit

The hacking attack that penetrated Shirbit’s systems hasn’t deterred the State of Israel, who stated on Sunday that it will continue to entrust Shirbit with insuring the cars’ of government employees. After Calcalist exposed the hacking breach last week, in which hackers tried to blackmail the insurance company and leaked private details of thousands of government employees, this week the country decided to examine whether it will renew the tender with Shirbit - and notified on Wednesday that it will. The tender to insure government employees’ vehicles was one of the largest of its kind in the country,which covers 60,000 vehicles valued at NIS 300 million ($92) via Shirbit and Harel insurances, with each covering a different type of vehicle. The insurance tender will be renewed on Jan. 1, 2021.

According to the announcement by the Accountant General in the Tenders Committee, authorities are closely following the developments in the field with regulatory bodies in the Capital Market, Insurance and Savings Authority, the National Cyber Security Authority, and the Privacy Protection Authority, who determined that the contract with Shirbit could be renewed. However, the Accountant General emphasized an interesting fact: employees who didn’t feel they were safe could select to go with a different insurance company. According to the announcement, “employees who have already set up their insurance plans for their vehicles for 2021 with Shirbit, are allowed to cancel their plans with no extra surcharges and to insure their vehicles with any insurance company they choose in accordance with the necessary requirements.”