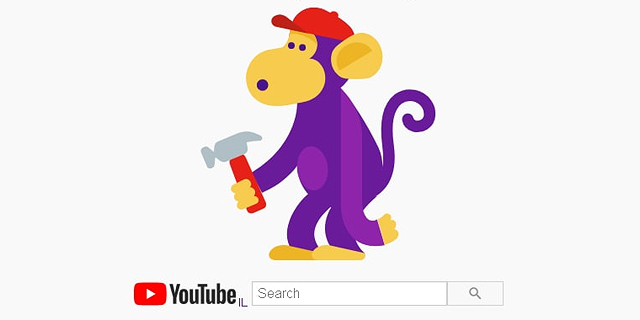 Google Down: Alphabet's Gmail, Google Drive, and Youtube services were down for almost an hour for millions around the world

Millions of people today were affected by what appeared to be a global outage for a collection of Alphabet's products and services. It seemed as though Gmail, Google Drive, Hangouts, and Youtube were down. It is unknown what had caused the outage but it lasted for at least 40 minutes.

Google Israel told Calcalist during the outage that the matter was being investigated. 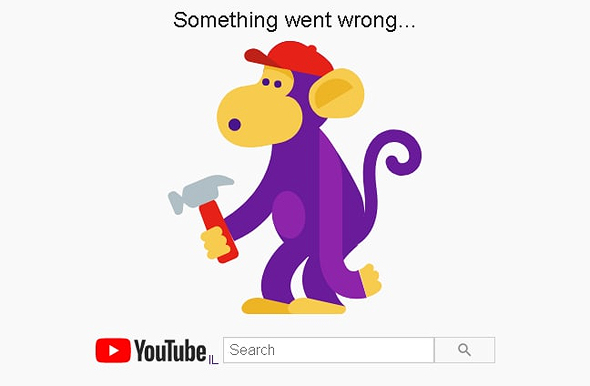 The last time Google's services experienced an all-out disruption of services that lasted longer than five minutes was in 2013. Today, millions of GSuite workers went nearly an hour without managing to email or ping one another.

Google's YouTube records over 2 billion logged-in users each month, with people watching over a billion hours of video on its platform.

"We're back up and running!," the video platform said in a tweet. It had earlier tweeted that many users were having issues accessing YouTube.

Some users online claim they were logged out of their Google apps, so it is recommended you sign-in again.

Reuters conributed to this story