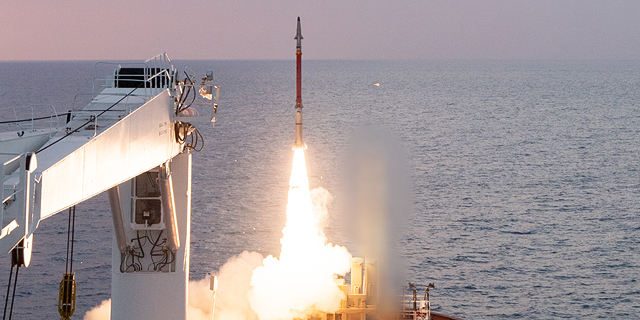 Israeli developed missile interceptors were put to the test in recent weeks with a new version of the RAFAEL and Raytheon-developed David’s Sling system completing a live-fire test against cruise missiles and targets representing ballistic missiles. According to Israel’s Ministry of Defense and Rafael, the tests were successful in thwarting attacks simulating a recent Iranian cruise missile strike on Saudi oil facilities. 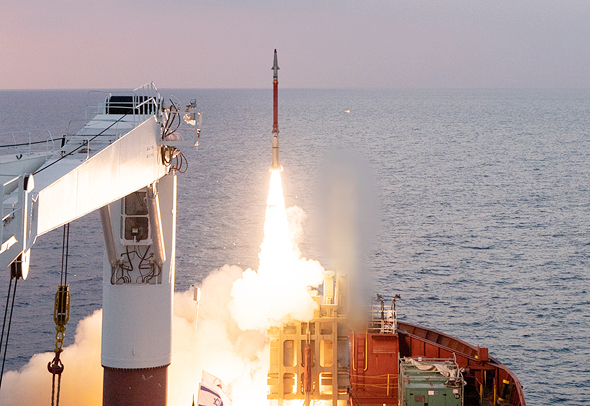 Israel’s short-range rocket interceptor, Iron Dome, also took part in the tests and for the first time showcased its ability to intercept cruise missiles and UAVs and was tested for its ability to intercept targets in tandem with David’s Sling, demonstrating the interoperability of the multilayered air defense mechanism. Both systems were developed by the ministry’s Missile Defense Organization (IMDO). “For the first time, we were able to prove in a long series of experiments the combined, multilayered solution that includes the Iron Dome, David’s Sling and Arrow systems. This solution can both detect and intercept a wide range of threats, while maintaining full and mutual coordination between its various parts,” IMDO head Moshe Fattal said. At a time when Persian Gulf states are revealing growing interest in purchasing Israeli-made air defense systems, Fattal said that “we will wait until the processes opposite the states are completed before reaching decisions on exports. He added that the defense ministry was examining proposals by the defense industry for a new hypersonic missile interception system. Such faster than sound missiles are currently being developed by Russia and China and may find their way to the Middle East. "The capability that was demonstrated in this series of tests ensures the security of the State of Israel and its ability to contend with current and future threats. When the different systems in the multi-layered mechanism are combined, they may face a variety of simultaneous threats and defend the citizens of the State of Israel," said executive vice president and head of Rafael's Air and Missile Defense Division Brig-Gen. (Res.) Pini Yungman. Defense Minister Benny Gantz, who attended part of the experiments said: “This is one of the most advanced air defense mechanisms in the world, and it protects the state from threats near and far.”