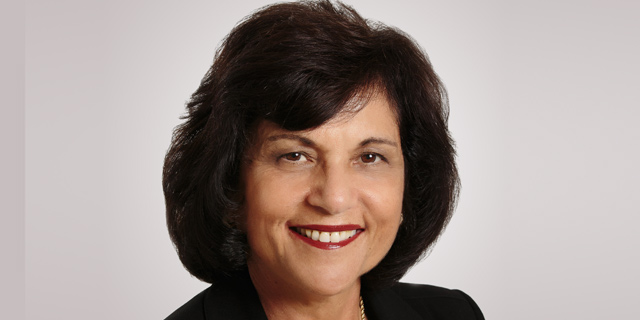 Aya Jakobovits, a trailblazer in the biomed sector who is participating in J-Ventures’ annual investor’s conference, speaks of how the coronavirus vaccines showcased the depth of new technology

“It’s been only 11 months since the coronavirus pandemic broke out and we already have vaccines being distributed around the world. There is no doubt, this has been one of the biomed sector’s finest hours,” said Aya Jakobovits, a serial entrepreneur and investor in the life science sector in an interview to CTech. “It really showcased the depth of new technology and its ability to integrate into solutions quickly and effectively. All of a sudden there is a new interest in infectious diseases that arises from the understanding that there will be more pandemics in the future.” Jakobovits spoke to CTech from Los Angeles, but is a Silicon Valley veteran, having arrived on the West Coast of the U.S. in 1982 for her postdoctoral studies, after completing her first degrees in Israel at Hebrew University and Ph.D. the Weizmann Institute of Science. Since then, she founded and held senior management positions at a series of life science companies, including Adicet Bio, Kite Pharma, Agensys, Abgenix, and Cell Genesys and currently sits on the boards of Adicet Bio, UCLA Technology Development Corporation, and Yeda Research and Development Co. Her accumulated work in bringing novel technologies and therapeutic products to market brought over $14 billion to shareholders. 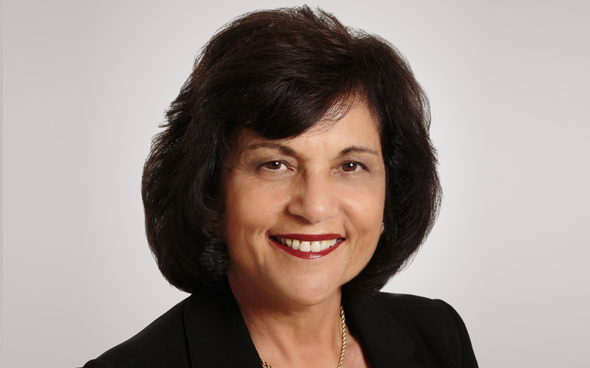 Jakobovits is one of the main speakers at the J-Ventures annual investor’s conference, which is taking place this week, an organization she joined a year ago and has found to be a fertile hub for the sector. J-Ventures is a primarily Jewish and Israeli VC fund based on a strong community of leading partners in VCs (among them some of Silicon Valley's most known ones), past and present executives, including VPs, C-level managers, and board members in the largest public tech companies like Google, Uber, FB, Amazon, Apple, LinkedIn, and 70 serial successful founders.

According to Oded Hermoni, managing partner and co-founder of J-Ventures, investors in the fund backed or founded over 25 unicorns and it is acting as a "Capitalist Kibbutz" where the investors are involved with sourcing, screening and helping the companies. The fund has so far remained in a stealth mode, making more than 30 investments in companies like DataRobot, Visby Medical, MDGO, Physera, Phylagen, Anada, UP9, Beehero, Connie Health, Calmigo, Hourly, and Conversa Health.

J-Ventures investments are focused on Silicon Valley or Israeli expats. The fund founders are Hermoni, one of the Valley’s most well-known Israelis, who used to be a partner at Rhodium and was the head of the Israeli Tech industry association (now IATI) and Jim Koshland, who is a shareholder in Levi's and served for many years on its board, along with other public companies. Koshland also used to be the president of the Jewish Federation in San Francisco. “I heard about J-Ventures from a friend and met with Oded. It was my first exposure to such a group and I chose to join because of what they do and the community they’ve built. Everyone there shares traditions and values and they all, like me, care for Israel. It’s a very unique organization. It’s about the investments, but also about the people,” Jakobovits, who currently chairs its biomed subcommittee, said.

Looking beyond the Covid-19 pandemic, Jakobovits says maturing technologies have had a major impact on the life sciences sector, citing three main areas that are ripe for advancements, namely immunotherapy, gene therapy, and rejuvenation of aging cells. “In many ways, life science is a ‘moving target’ with room for lots of innovation,” she said. “New technologies are constantly being developed and integrated to change the very way diseases are being treated.” Jakobovits said that the Israeli ecosystem is very much on the radar of American companies and investors and that VCs that specialize in life sciences are seeing the work being done in the country and are going there to seek investments. “I’ve been very exposed to the Israeli ecosystem despite being in the U.S. I was a Venture Partner at OrbiMed and helped in the establishment of OrbiMed Israel, I’m on the board of Yeda, so I’m up to date with the innovation taking place there,” Jakobovits said “When the science is good, it generates interest. The basics are there, but the sector requires more upgrades in terms of actualization to meet the potential. Developing drugs requires expertise.”