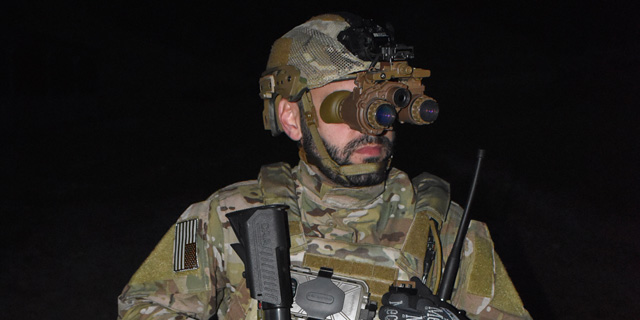 Who closed a $260 million fund and which company reached unicorn status with a $70 million raise?

Qumra Capital closes third growth fund at $260 million. Qumra is the first growth fund set up in Israel and has invested in 15 Israeli companies to date, including Fiverr and JFrog, who both completed an IPO in the U.S. Read more

U.S. giant Unity acquires Israeli 3D scanning startup RestAR. The Israeli company’s technology allows users to create quality 3D models by scanning products in under one minute with a mobile device and without requiring any technical background or having to use any special hardware. Read more

Elbit Systems complete three deals, worth $92 million in two days. Two contracts with the Netherlands and an additional one with Romania, make for a productive week for the Israeli defense contractor. Read more

“Israeli high tech has found a home at the Tel Aviv Stock Exchange,” says Chairwoman of the Israel Securities Authority. “Capital markets are enjoying a renaissance period,” Anat Guetta said during Calcalist’s investment conference. “High tech has returned to Israel. It’s no longer aiming to raise money in foreign markets.” Read more The rise of FinTok: TikTok fraught with danger for fledgling investors. Financial advice videos have been gaining steam on the preferred social network of Generation Z, but should someone be regulating who is educating youngsters on investing? Read more

Analysis | Can, or should, Facebook be broken up? After 46 US States took the social media giant to court over antitrust laws, CTech spoke with M. Firon & Co.’s head of the Competition, Antitrust and Regulatory Affairs to discuss its future. Read more

Opinion | Israeli startups can become major players in the quantum computing ecosystem. Some applications, especially in optimization and quantum chemistry, will potentially be ready for implementation in the coming years. Read more