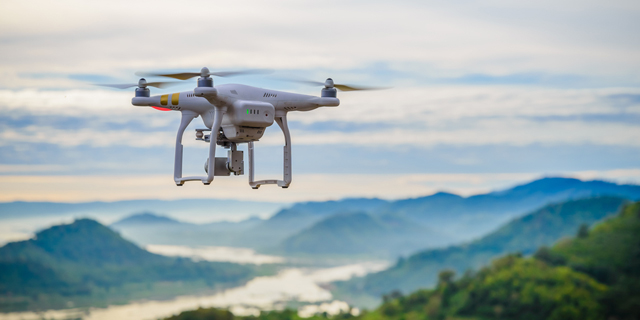 Chinese drone manufacturer blacklisted by the U.S. is being widely used in Israel

Over the weekend the White House announced that Chinese drone giant SZ DJI Technology Co. was one of the companies that was added to the U.S. government’s economic blacklist. Though DJI is a relatively well known and reputable company in the West, its ban by the United States effectively blocks it from access to the market. The U.S. government claims that the company has close ties to the Chinese military, enables human rights violations as part of Beijing’s oppression of the Muslim Uyghur population in Xinjiang, and worst of all, risks the security of its users’ data. In Israel, DJI is considered a legitimate company that is in use by the Israeli military, Israel Police, and other security agencies. The new situation raises queries. The company’s drones are, according to the Israel Defense Force’s website, in regular operational use. The role of drone operators has become a standard in field units and has become one of the most desired posts for new recruits. The most common drone that the Israeli military uses, according to its website, is the DJI-made Phantom 3, which among other purposes is used in border protection missions. 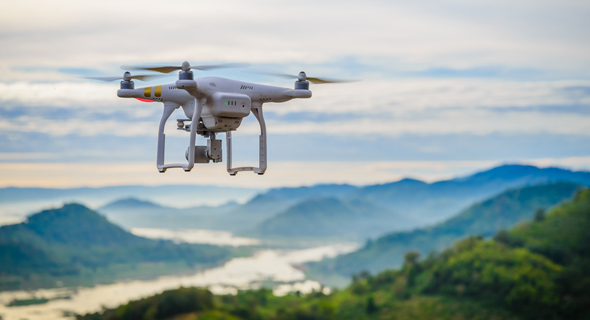 Though the drones are adjusted for military purposes, in the case of DJI they were not built specifically for the Israeli military, but rather were modified from a commercially available model. As such, they contain DJI parts, which are what the U.S. administration fears can be used as a backdoor into their Chinese operator’s systems.

It’s worth noting that U.S. authorities also operate DJI-made drones. Roughly 800 of them are in use by Customs and Border Protection agents to help prevent the infiltration of illegal immigrants, smugglers, and criminals via the southern U.S.-Mexican border.

In January, the U.S. Department of the Interior said it would be grounding its entire fleet of the Chinese-made drones, and halting any future purchases of them. The Department of Justice took a similar step as well.

The reason Israel chose to acquire the DJI drones instead of purchasing specially-tailored products is simple. A tender issued for the development of locally made drones with similar capabilities was issued in 2017, but has yet to be completed. According to sources, Elbit Systems won the tender to build “Tzur” drones that were set to replace a large portion - and perhaps even all - of the DJI-made ones. In the past, the Israeli military has admitted that encrypting communications with the DJI drones is incredibly difficult and complex, and warned of the risks of using unsecured civilian devices in a combat setting. For now, the Chinese drones will continue buzzing around Israeli military bases, borders, and training grounds with it being unclear how much of the data they collect will end up being stored on Beijing’s servers. A security official said in a statement: “The IDF uses DJI drones that were purchased from Israeli providers after a Ministry of Defense tender process. They are purchased as an ‘off-the-shelf’ product, and are used for a range of purposes. The IDF is aware of their data security limitations and their use is permitted in accordance with the nature of the activity and its security classifications.”