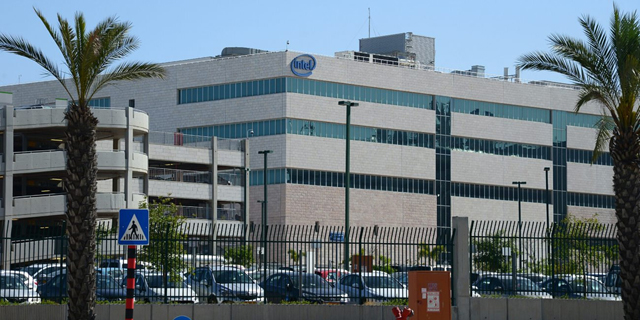 “We are continuing to invest into factory capacity to ensure we can keep up with the growing needs of our customers,” says manufacturing chief

After a series of reports by U.S. chipmaker Intel that it was examining outsourcing part of its production tasks, the company has now announced that it is substantially increasing its production capacity in response to “unprecedented demand.” According to the company, it increased the scope of its production of 10nm and 14nm chips in its factories in Arizona, Oregon, and Israel by 25%. Intel’s Kiryat Gat plant, where the company manufactures the 10nm chip, is currently operating at full capacity, employing 4,900 people.

“Over the last three years, we have doubled our wafer volume capacity, and that was a significant investment. Moving forward, we’re not stopping… We are continuing to invest into factory capacity to ensure we can keep up with the growing needs of our customers,” said Keyvan Esfarjani, senior vice president and general manager of Manufacturing and Operations at Intel. “10nm progress is coming along quite well. We have three high-volume manufacturing operations that are going full steam ahead to see how we can do more, better and faster, and continue to support our customers.” In a video attached to the announcement, Ann Kelleher, Intel senior vice president, and general manager of Technology Development, said that “to invest in more capacity, we have to build space. It’s coming. It will take a bit of time, but it’s coming.”