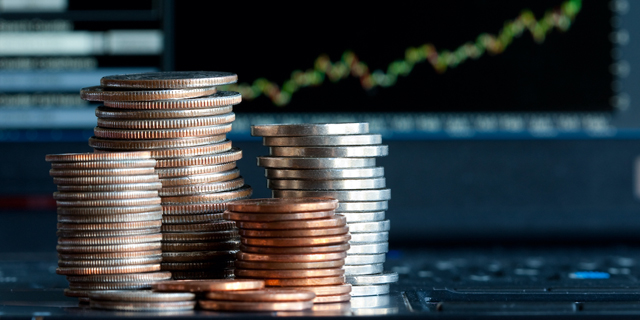 A Billion Dollars Or Bust

Unicorn School Lesson 6: Making an exit: when you fly too fast, the plane shakes

The founders of Tipalti, Gong, and Next Insurance, whose companies’ valuations have leaped beyond $2 billion offer insights and tips for building unicorns

A large number of private Israeli companies have achieved unicorn status in recent months, meaning that their valuation has hit above $1 billion. Calcalist’s Sophie Shulman sat down with some of the founders behind these highly valued companies for a series of eight lessons on how startups can reach this level, and what investors these days are looking for. Lesson #6 is all about making an exit, or going public, and trying not to fly too high.

Lesson 6: Making an exit: when you fly too fast, the plane shakes

Reaching an exit doesn’t interest Chen Amit, CEO of Tipalti, and he “tries to proactively push off the initial public offering. The IPO can grant you three things: money (but today you can gain that from private investors), liquidity to employees (though we now allow them to sell shares), and branding - we are a B2B company (which doesn’t apply to the general public), and that’s why it doesn’t matter. The IPO is simply another tool, like a wedding. It isn’t a goal in its own right.”

Alon Huri, CRGO of Next Insurance said: “I agree that it is just another tool, and there are several drawbacks to it. One small example would be that in our offices we have dozens of screens that show real-time data on things like how many policies we’ve sold. If we were listed on the stock exchange, we can't do that, because it would constitute inside information that is publicly available.”

Could it be that your hesitation to go public is related to the fact that your companies still aren’t profitable?

“If we had compromised on growth and only increased by 50% a year, we could have been profitable, but we are now growing 100% a year,” Amit answered. “If we aren’t giving our all to growth, we’re not doing our jobs. Growth is what the market values.”

“We could transition to being profitable, but we are more than doubling our sales this year, nearing $100 million in revenue, and next year will double the number of our employees,” CEO of Gong Amit Bendov said. “We have to see how this settles, without compromising on quality. When you fly too fast, the plane starts to shake. We are flying as fast as we can and are experiencing some turbulence, but aren’t crashing. You need a model to show how a company can be profitable while having its foot on the gas. Going pedal to the metal burns fuel. Putting your foot on the gas means you must press down on two pedals, sales and marketing as well as development.”

Huri added: “We have detailed plans for the next six month, down to the last detail. We are only starting to make use of the money we raised in previous rounds. We are reaching revenues of $200 million a year, and aren’t profitable by definition, but we don’t aim to be either. There is one school of thought that says ‘grow crazy fast and put every dollar into growth,’ but we’re more in line with the one that says ‘we’ll do it a bit slower and look at our spending.’ In another two or three years we’ll reach a balance.”