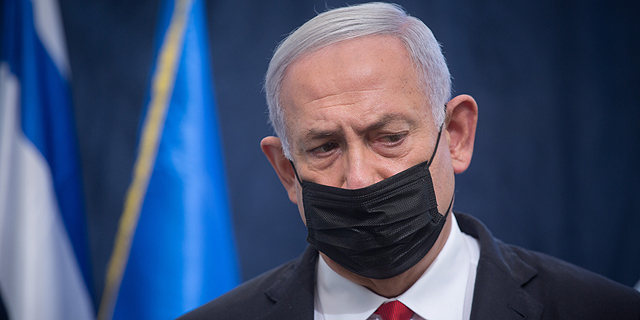 The curbs will come into effect on Sunday evening and last for 14 days, pending final cabinet approval, a statement from Netanyahu's office said.

The restrictions include the closure of shops, limited public transport, a partial shutdown of schools and a one-kilometre restriction on travel from home, except for commuting to workplaces that remain open and to purchase essential goods. With regard to Israel's Christian minority, the Health Ministry said that during Christmas, prayers at houses of worship would be limited to gatherings of 10 people in closed spaces and 100 people in open areas. With a population of nine million, Israel has so far reported more than 385,000 cases of Covid-19 and 3,150 deaths from the virus. On Wednesday, the Health Ministry said it had found four people infected with the new variant of the coronavirus that has emerged in Britain. The lockdown comes with Israel's vaccination drive already underway. Health Minister Yuli Edelstein told Army Radio he expected the campaign would be completed within months. Nonetheless, public anger has risen over Netanyahu's handling of the coronavirus crisis, and the country will hold an election on March 23, its fourth in two years, after constant infighting in the ruling coalition.