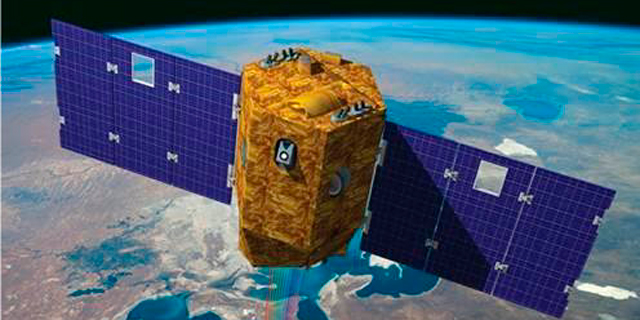 In space’s worst nightmare, IAI received a warning from the ESA that Israel's Venus satellite was about to collide with NASA’s veteran environmental research satellite, averting disaster

Some days you open your email to find a spam message from a Nigerian prince asking for money, and there are other days when you find a message from the European Space Agency (ESA) warning that your satellite is on a collision course with another, and you better do something about it fast. That’s what happened at the beginning of December to the Israeli-French environmental research satellite Venus’ operational team. Israel Aerospace Industries constructed it along with the Israel Space Agency and the Ministry of Science and Technology in a collaboration with the French space agency. Since its launch in 2017, IAI is also responsible for operating it just like it does with its vast array of space communications and spy satellites. 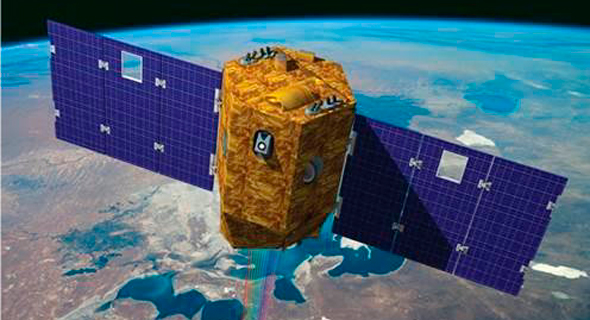 The Venus satellite is responsible for tracking and predicting weather patterns and other phenomena that can affect the environment, and particularly Israeli agriculture. “Our greatest fear in a satellite collision isn't just losing them, but also the fact that their debris could end up scattered in space, and endanger other satellites, spacecraft, or the International Space Station (ISS),” the head of Satellite Systems at IAI, whose name is undisclosed said. In the past, the scientific community has estimated that there is only a slight chance that two satellites could collide. However, that all changed on Feb. 10, 2009, when flying at 42,000 km/hr above Siberian skies, a Russian Kosmos-2251 military communications satellite collided with the commercial U.S. Iridium-33 communications satellite. Both satellites were obliterated, and created more than a thousand pieces of debris over 10 cm long floating through space. Operational satellite teams and the ISS were forced to alter their flight courses in order to prevent hitting those objects. Since then, NASA has increased its tracking of space debris and satellites, whose primary purpose is to protect the U.S government's dozens of communications and spy satellites. The ESA joined it to monitor potential collisions and even predict them a few days in advance, to identify possible courses of collison. That’s when the warning about the Venus satellite came through: there was a high probability that within five days Israel’s Venus satellite would collide with NASA’s Terra, its oldest environmental research satellite that was launched in 1999. “We typically get two or three alerts like this a month, we check everything and move our satellite due to a risk of it crashing on average once a year,” said a Venus systems engineer, whose name was undisclosed as well. “This time we checked and concluded that we needed to alter its trajectory. On one hand, we received a warning five days in advance, while on the other hand, similarly to a big ship, changing its trajectory is a slow process. You want to start such a maneuver as early as possible, so that you can conduct it while using the least amount of fuel possible, since fuel consumption shortens the satellite’s lifespan.” After the team finished altering the satellite’s trajectory, it passed on the updated trajectory course to the French space agency, who would further verify the calculations, and then to NASA, who would be updated on Venus's altered flight path. Only after the U.S. approved, did the Venus satellite receive the final instructions to change course, merely three days ahead of the potential collision time.