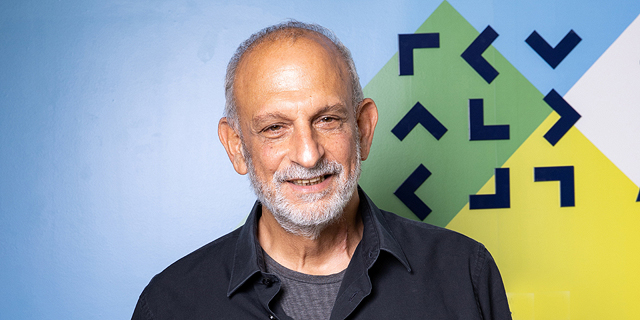 “We can bring 50,000 unemployed Israelis to work in the tech sector”

According to the outgoing head of the Israel Innovation Authority (IIA) Aharon Aharon, “there is a lot of money in the private market but it mainly goes to mature companies. During the third quarter of 2020, some $4.4 billion was invested but mainly in late-stage companies. That means that growth companies received less of a serious push to break out into the market. It’s evident in the number of unicorn-status companies that have grown in Israel, while on the other hand, companies at earlier stages aren’t being established. We are expecting to see this trend continue through 2021. There is a drop in seed round investments, and that is disturbing. If in 2014, 14,000 early-stage companies opened, in 2020 that number stood at only 300. It’s a very low number, and something needs to be done about it. If new companies won’t spring up, there won’t be any left to grow.” The Israeli market is maturing, and is fundamentally different from what we’ve seen in the past, says Aharon. “In the past, there were acquisitions and mergers and today we’re seeing a lot less of that, probably as a result of the crisis and other alternatives which have grown nicely, such as tech companies going public on the Israeli stock exchange, which was almost zero in previous years. We are seeing a lot of activity in the Israeli stock exchange, like R&D partnerships or direct investments in companies that have conducted IPOs entry. This really encourages organic growth, and those companies typically stay in Israel.” 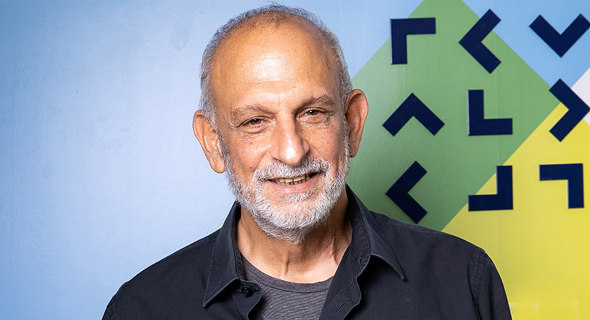 He believes there is great potential in onboarding the unemployed into the tech sector. “Since there are many unemployed people out there, some 50,000 can find work in the high tech sector. Therefore, one of the main problems that we’re trying to solve now is to make transitions, or find additional new training tracks to bring those unemployed people into the tech sector. We’re talking about 11,000 people who can work and be incorporated into core job positions, placing some 15,000 in R&D support positions, and another 25,000 in additional fields such as sales, marketing, content writing, and customer service.” In order to address market failures, or issues that the private market doesn’t address, we must first worry about establishing new companies in 2021, Aharon explained. “The second thing is offering an incentive for angel investors to enter the system. It is still under regulatory law, and I hope that there will be a budget for that and it will go into effect. In addition, we must be active in diversifying funding sources, such as institutional programs that we are proud of and already exist; removing barriers for debt raising - since that field in Israel is underdeveloped - and promote regulation that allows innovation and development in Israeli companies,” he said. Analyzing the Israeli tech market after the crisis, one can see that it has significantly harmed theindustry, but also created many opportunities, he said. There was a change in companies' work models, and some companies achieved great success. Working from home, he says, hampered productivity and also innovation. “Innovation is achieved when there is informal interaction between people. A survey of 9,000 managers we conducted revealed that there was a significant drop in innovation mainly due to the lack of interaction. As for productivity, today it is much lower than it was before the crisis when working from home went into place.” The rate of technology adoption during the first three months of the coronavirus pandemic is equal to that of the ten years prior to the crisis, and is expected to grow more due to demand. “We are seeing phenomenal success in terms of companies’ transitions to digitization which took place due to the crisis, and mainly in software companies. Ten years ago, there weren’t any unicorns in Israel, there wasn’t a single private company worth over $1 billion. Today, we have 46 of them. Amazingly, some 25% of unicorns in Israel surpassed the milestone during the course of the pandemic,” he said.