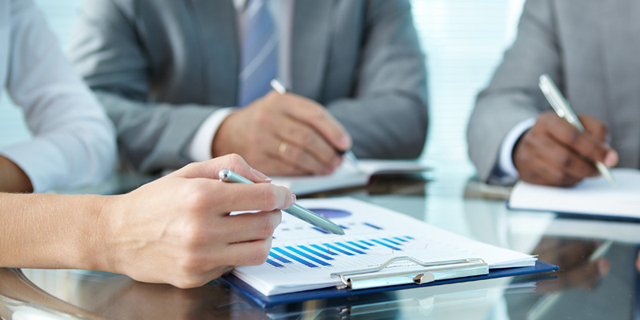 Every other new startup in Israel had closed or suspended operations prior to pandemic, says Central Bureau of Statistics

Between 2011-2019, some 6,326 startups opened in Israel, while 2,922 of them (or some 46%) closed or suspended activity, according to figures published on Wednesday by the Israel Central Bureau of Statistics (CBS). During 2019, 4,658 startups were active in Israel. This is a 5% decline in figures compared to 2018, yet a 5% annual year-on-year increase from the national average in 2011. The number of open positions at startup companies in 2019 stood at 33,000, while the average wage was NIS 21,000 ($6,500), double the average monthly wage of employees in the general labor market. Some 63% of those startup companies were in the software category (for industry or business use, medical data, internet, telecommunications uses, cybersecurity, communications, ecommerce, and advertising). The highest monthly wage was in the field of semiconductors and stood at NIS 28,800 ($8,700). Some 73% of those startup companies, and 79% of those types of jobs were concentrated in the Tel Aviv area and the surrounding central region. 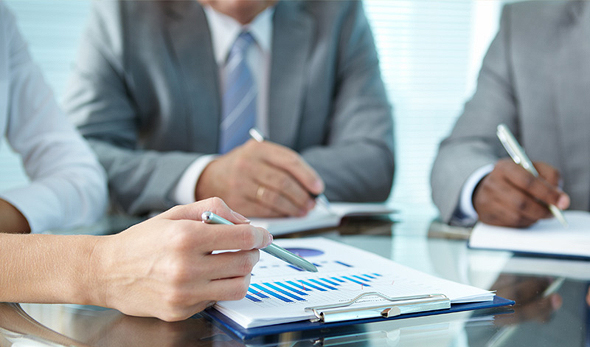 Employees in the high tech sector have the highest wages according to recent figures (illustrative). Photo: Shutterstock

In 2019, startup companies raised $8.3 billion, an increase of 11% compared to 2018. In early stage capital investment rounds (pre-seed, seed) there was a decline of 39% compared to the year 2018, while in advanced stage rounds (PIPE, Venture Lending, C and above, Convertible debt & private equity) there was an increase of 30%. Additionally, the statistics revealed that between the years 2017-2019, 13% of startups received an R&D grant from the Israel Innovation Authority. In 2019, the grant total was NIS 564 million ($176 million), a decline of 19% compared to 2018. Of that amount, NIS 127 million ($40 million) was allotted to companies that dealt with medical technologies. Companies in the agritech sector received the highest percentage of grants from the Innovation Authority (16%) while only 1% of ecommerce and advertising companies received a similar grant.