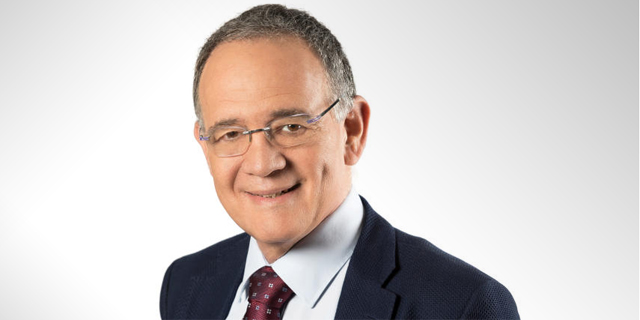 According to the annual Fahn Kanne Grant Thornton Israel report, there were 317 deals completed in Israel during the past year at a total sum of $13.6 billion

After years in which investors got used to reading reports on exits by tech startups in private and largely secretive deals, the tide has seemed to have turned in 2020 due to a wave of tech IPOs. The annual Fahn Kanne Grant Thornton Israel report has revealed a 53.5% drop in private M&As (mergers and acquisitions) during 2020. The report also examined deals that didn't end in an exit, but rather with private investors purchasing equity, and found an increase of 27%, which helped make up for the lack of M&As.

According to the report that was written by Shlomi Bartov, a Partner at Fahn Kanne & Co. and the CEO of Fahn Kanne Consulting Ltd., there were 317 deals completed in Israel during the past year at a total sum of $13.6 billion. A vast majority of the deals (79%) involved tech companies, with 40% of the deals including dominant U.S.-based investors. Some 91% of the deals were characterized as medium-sized, meaning they involved sums of between $5 million and $100 million.

One of the main reasons for the drop in private M&As is the rising attractiveness of going public. The report showed that during the first 11 months of 2020 there were 21 IPOs completed on the Tel Aviv Stock Exchange (TASE), raising a total sum of NIS 3.64 billion ($1.13 billion). In addition, the number of exits decreased as the year continued, with six companies going down the private route in January compared to zero in November, which was one of three months this year in which no M&A’s were completed.

According to the TASE's own report, which also included December, there was an increase of 43% in the funds raised on its platform compared to 2019, reaching a sum of NIS 11.9 billion ($3.71 billion). Of that, NIS 4.5 billion was raised in 26 IPOs, the highest number on TASE since 2007, and up from just seven in 2019. Of those 26 IPOs, 18 were completed by tech companies. The most notable tech IPOs were conducted by Ecoppia Scientific LTD., which develops robotic solutions for photovoltaic solar panels, and reached a valuation of NIS 1.23 billion, and Israeli combustion engine developer Aquarius Engines (AM) Ltd, that hit a mark of NIS 1.03 billion. However, the most lucrative IPO was in the renewable energy sector, with Nofar Energy reaching a valuation of NIS 2.6 billion.

One of the reasons TASE IPOs became more lucrative this year was the state's safety net awarded to institutional investors, who will receive protection for a maximum of 40% of the value of their investments in tech. The portfolio will be managed by the relevant institutional investor for a period of 8.5 years (18 months in which the investment will be carried out and another seven years of portfolio management).

"We saw the stock exchange awaken this year, with the IPO becoming an alternative to an exit," said Mickey Blumenthal, a managing partner at Fahn Kanne Grant Thornton Israel. "The IPO is usually a step on the road to an exit, but in the industry it is regarded as an exit because as soon as there are tradable shares anyone can sell. We were surprised by the significant increase in the total number of deals, which grew from 279 last year to 317 this year. This is the result of the market avoiding expensive M&A deals in 2020 in order to reduce risk, while companies preferred not to do exits."